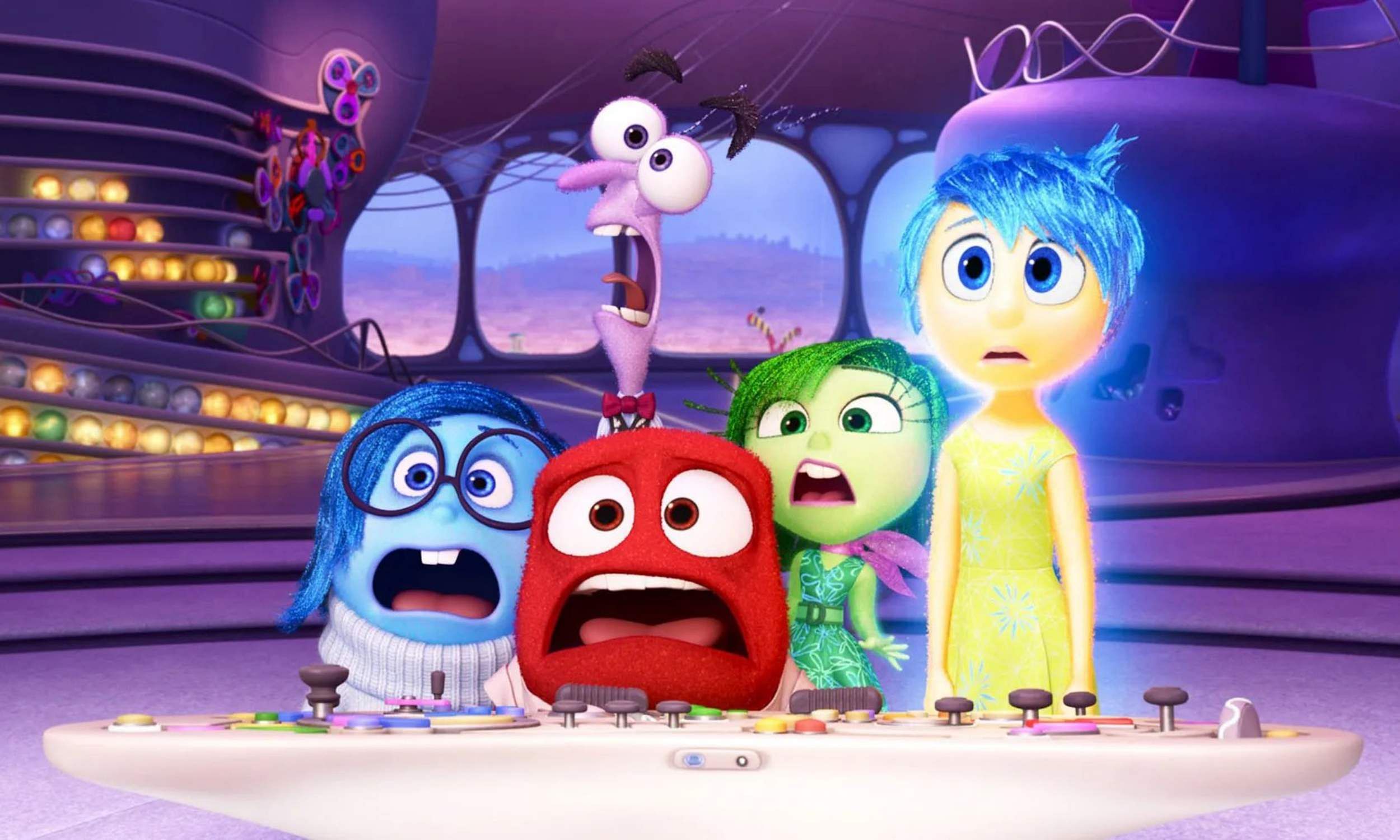 Sources report that a sequel for Inside Out will reportedly be announced at Disney’s fan event D23 tomorrow. Inside Out is a Pixar animated film that was released in 2015 to critical praise and a massive box office success. Pete Doctor, known for making Pixar classics like Monsters Inc and Up, had directed the original Inside Out. He is apprently working on the script for the second film.

The film follows the anthropomorphized versions of emotions inside a young girl. As Joy, Sadness, Disgust, Anger, and Fear struggle to help navigate her life, young Riley goes through a series of changes in her life. Amy Poehler, Phyllis Smith, Bill Hader, Lewis Black, and Mindy Kaling played the five central emotions while Kaitlyn Dias played Riley, and Diane Lane and Kyle MacLachlan played her parents.

While it is too early for the makers to reveal information about the plot details and casting, insiders report that the sequel was not greenlit as a business decision but only because Pete Doctor had an original idea that he thought could be a wonderful continuation of the story.

Sequel for Pixar’s Inside Out is reportedly in the works- Cinema...