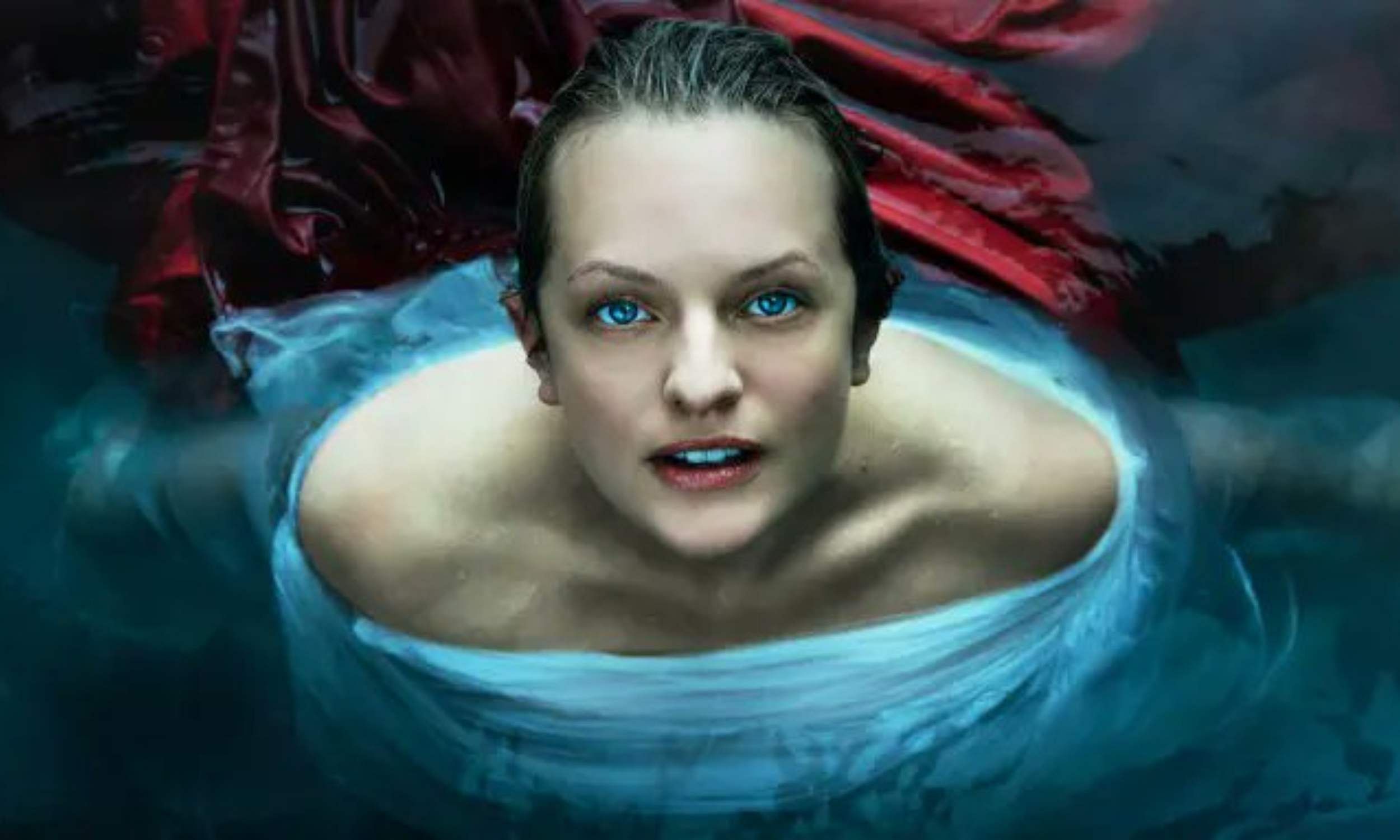 The Handmaid’s Tale has been renewed for a sixth and final season. The series is an adaptation of a 1985 novel of the same name by Margaret Atwood. The series was developed for Hulu by writer/producer Bruce Miller. The fifth season of the series will start premiering on the 14th of September.

In a dystopian world where fertility rates have dropped, in such a world, a class of women called Handmaids is forced to become concubines for wealthy people. The first season became a critical success upon release and went on to win eight primetime Emmy awards, it was nominated for thirteen awards. The ensemble cast includes Elisabeth Moss, Joseph Fiennes, Yvonne Strahovski, Alexis Bledel, Madeline Brewer, Ann Dowd, O. T. Fagbenle, Max Minghella and Samira Wiley, and Amanda Brugel.

Talking about the end of the series in an interview, creator Bruce Miller said, “It has been a true honour to tell the story of Margaret Atwood’s groundbreaking novel and the chillingly relevant world, and we are thrilled to bring viewers a sixth and final season.”