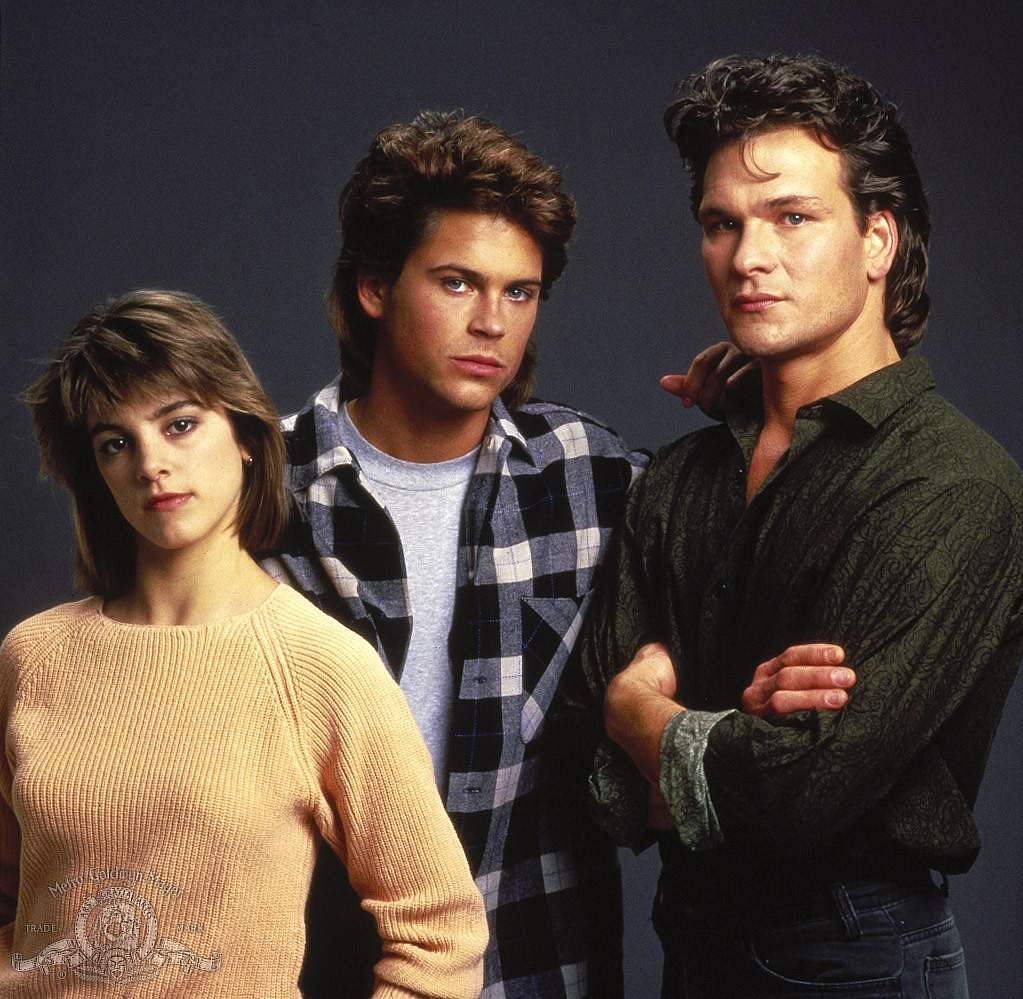 The 1986 hockey classic Youngblood is getting a reboot,  directed by Charles Officer. Aircraft Pictures and Dolphin Entertainment announced the remake, which will revolve around African-American hockey player named Dean Youngblood, who relocates from Detroit to Hamilton, Ontario to play for the Ontario Hockey League’s Hamilton Bulldogs.

There, he must handle toxicity to reach his goals; winning Canadian junior hockey’s top trophy, the Memorial Cup, and playing in the National Hockey League.

Along the way, he gets mentored by the team captain, faces off with a rival goon, and romances his coach’s daughter. In the 1986 MGM original, Rob Lowe portrays Youngblood, who plays for the fictional Hamilton Mustangs. Gifted with offensive skills but lacking in physicality, Youngblood finds a more balanced game after being mentored by older teammate Derek Sutton (Patrick Swayze), and finds romance in the form of Cynthia Gibb.

The film features appearances by contemporary NHL stars Peter Zezel and Steve Thomas, and also contains the big-screen debut of a young Keanu Reeves, who was a hockey player himself.

Youngblood is slated to begin shooting in early 2023.