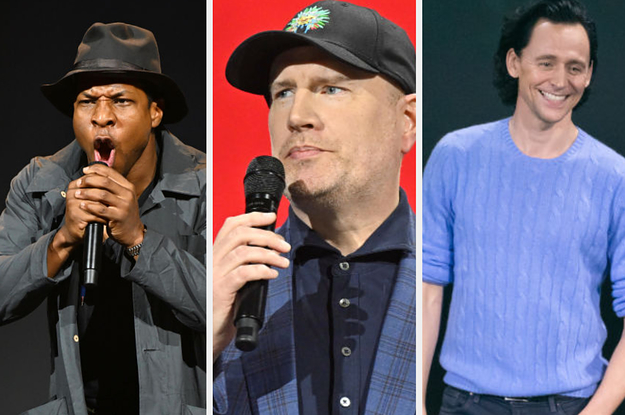 Sorry folks, this isn’t a movie. Marvel gave fans some action-packed Marvel Midnight Suns gaming footage. Gamers can create their own hero, The Hunter, and will play alongside (and as) Doctor Strange, Wolverine, Blade, Ghost Rider, Nico, Magik, Ironman, Captain America, Captain Marvel, Spidey, and Scarlet Witch. Game developers say that dialogue here is important, making it a true RPG. Who you interact with, and how, will determine storylines, friendships, and foes.

Lilith will be the villain, after Hydra discovers her tomb and awakens her. As the mother of demons, expect her to control and corrupt heroes… which means you’ll be fighting your own allies!

Alia Bhatt Looked Stunning In A Lavender Blazer As She Stepped...