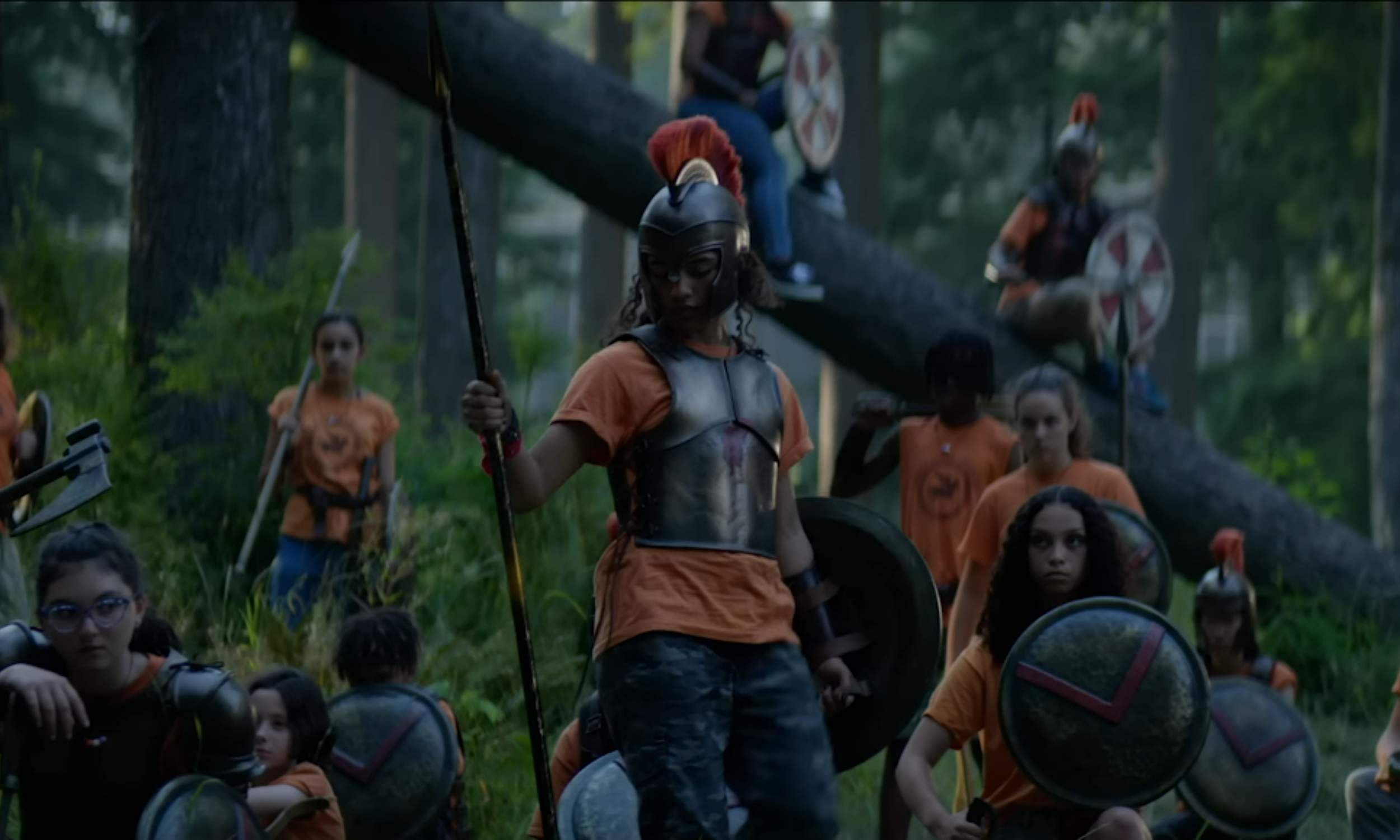 The teaser of the upcoming TV series Percy Jackson and the Olympians, was released during the D23 Expo.

The upcoming series is based on writer Rick Piordan’s fantasy series which follows the adventures of a 12-year old going to a mysterious Camp Half-blood, after he comes to know that he is son of Greek God Poseidon. The titular character is played by Walker Scobell.

According to media reports, the series was first announced in January and would not release before 2024.Apart from Scobell, the series will also feature Leah Sava Jeffries, Aryan Simhadri, Virginia Kull, Glynn Turman, Jason Mantzoukas, among others. The series is produced by Disney’s 20th Television. While Riordan wrote the pilot episode with Jon Steinberg, James Bobin is directing it.