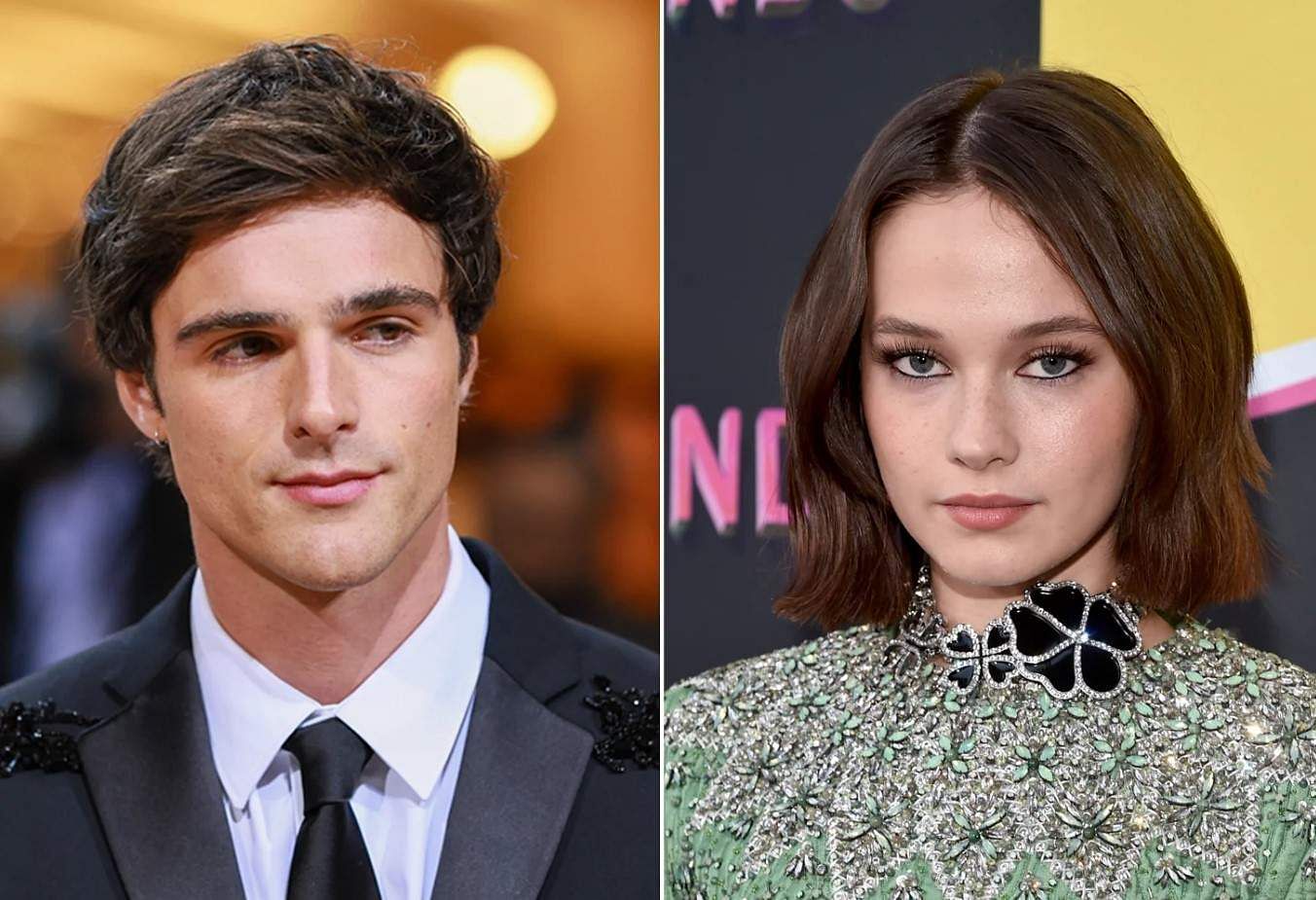 It has been announced that the Academy Award winner Sofia Coppola has been signed on to direct and write Priscilla, based on Elvis and Me the memoir by Priscilla Beaulieu Presley, for A24. Additionally, Cailee Spaeny and Jacob Elordi have been tapped to play Priscilla and Elvis Presley, respectively.

Elvis and Me, which was written by Priscilla with Sandra Harmon, was published in 1985, and tells her side of her marriage to Elvis. While a lot of depictions of the singer, especially at the time, painted him in a favorable light, the biography gives a different picture. The book is based on their journey from when they first met to their divorce. The book tells Priscilla’s side of their bumpy relationship which was full of suspected affairs by both parties, Elvis’s drug abuse, and much more.

Coppola is a critically acclaimed filmmaker who is said to have been looking to make a film on Priscilla for a while. The new film will be her first since On the Rocks in 2020. The director is best known for her film Lost in Translation starring Bill Murray and Scarlett Johansson.

Elordi, who will be playing Elvis, is best known for his role in the acclaimed HBO drama Euphoria. His other roles include starring in Netflix’s The Kissing Booth trilogy and Hulu’s Deep Water. On the other hand, Spaeny was Coppola’s top choice for Priscilla from the very beginning. Spaeny recently played
Eleanor Roosevelt on Showtime’s The First Lady.

Priscilla is scheduled to begin shooting in Toronto this fall.