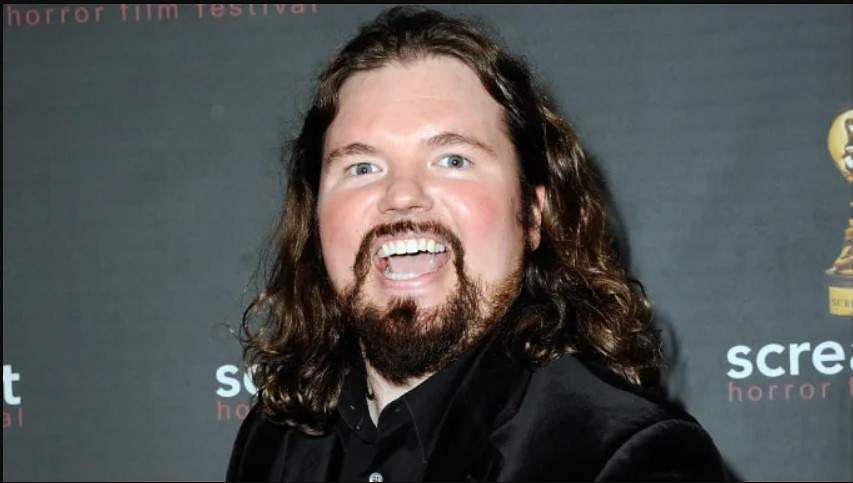 All My Friends Are Dead, a new horror film from Film Mode Entertainment is in the works and Marcus Dunstand is the director of the project. Dunstan is a famous horror screenwriter known for his works in Feast and the Saw film series. He will replace his Saw colleague Kevin Greutert who was initially signed to direct the flick.

All My Friends Are Dead will revolve on a group of college friends whose fun weekend out partying at the most happening music festival of the year takes a wrong turn. Their weekend starts out on a bright note as they snap a luxury Airbnb accommodation at a giveaway price. Unfortunately, their lucky charm is unable to keep them from the repercussion of their own sins which ultimately leads to their deaths, one friend at a time.

Though Dunstand is most popular for working in the slasher subgenre, he made his claim to fame with the 2005 horror comedy Feast, which was his screenwriting debut.

Casting for the upcoming horror flick has also begun with newcomer Jade Pettyjohn being considered for a starring role. Pettyjohn, who has already begun negotiating for a role in the film, played Lexie Richardson opposite Reese Witherspoon in the Hulu drama, Little Fires Everywhere.

All My Friends Are Dead is written by Josh Sims and Jessica Sarah Flaum. The film is yet to have a release date.