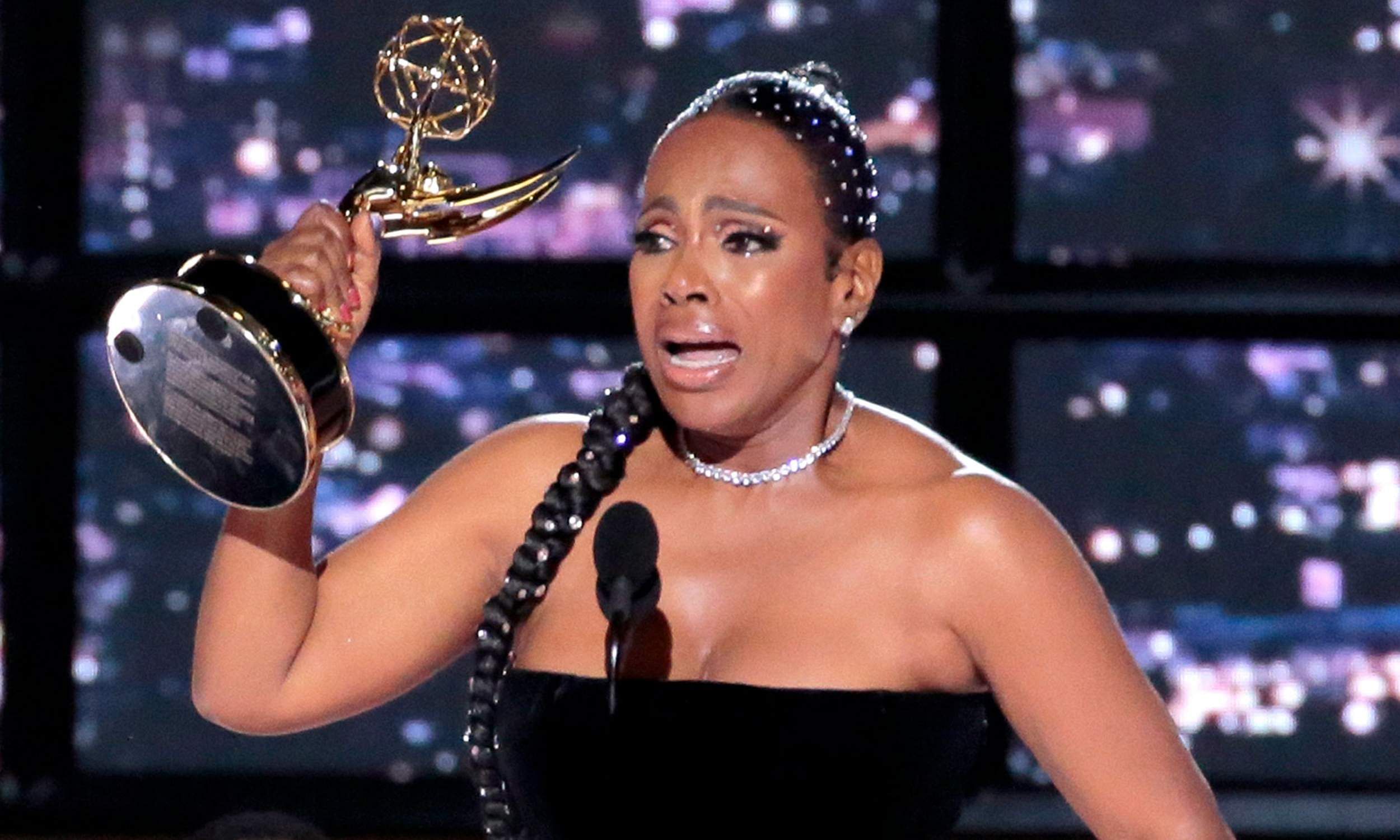 Actor Sheryl Lee bagged the Emmy award for best supporting actress in a comedy series, thus making history by becoming the second Black woman to win under this category.

The award ceremony for the 2022 Emmy’s was conducted on Monday. Sheryl took home the award for her performance in the American mockumentary sitcom series Abbott Elementary. It is to be noted that it is only the second time a Black woman is winning the award in this category, since 1987 where Jackée Harry became the first Black actor to bag the award in this section for 227.

Others who were nominated under the category alongside Sheryl include Janelle James for Abbott Elementary again, Alex Borstein for The Marvelous Mrs Maisel, Hannah Einbinder for Hacks, Kate McKinnon for Saturday Night Live, Sarah Niles, Hannah Waddingham, and Juno Temple for Ted Lasso.

Upon taking the stage, Sheryl began to sing a line from Endangered Species by Dianne Reeves. The actor also received a standing ovation.

Jackée also congratulated Sheryl via Twitter and wrote, “Winning my Emmy was a career highlight, but it was also a lonely experience. For 35 years I’ve been the only black woman to win Outstanding Supporting Actresses in a Comedy Series. But that all changes tonight… and it’s come full circle!”

Marcus Dunstand to direct All My Friends Are Dead- Cinema express