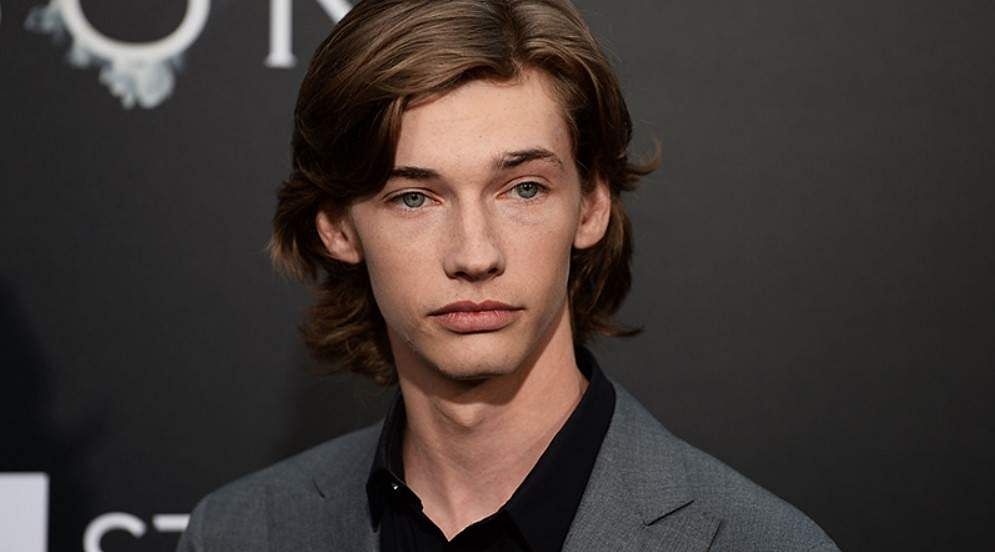 Todd Philip’s Joker: Folie à Deux has added Jacob Lofland to the cast. The young actor will portray an Arkham Asylum inmate who develops a relationship with Arthur Fleck, aka The Joker.

Joaquin Phoenix returns to his titular role along with Grammy and Oscar Award-winning artist Lady Gaga set to portray a version of notorious anti-hero Harley Quinn. The pairing was confirmed last month with a video that saw the silhouette of Joker and Gaga’s character dancing against a red and black background. Starting from its 2019 predecessor the sequel will have a lot of musical additions in it.

The film has also recently cast Get Out star Catherine Keener and Brendan Gleeson in undisclosed roles. Also, Emmy-nominated actor Zazie Beetz will be reportedly returning as her character Sophie Dumond from the original.

Lofland made his debut opposite Matthew McConaughey and Tye Sheridan in the 2013 indie hit, Mud by director Jeff Nichols. He also played the supporting character of Aris in the Maze Runner franchise.