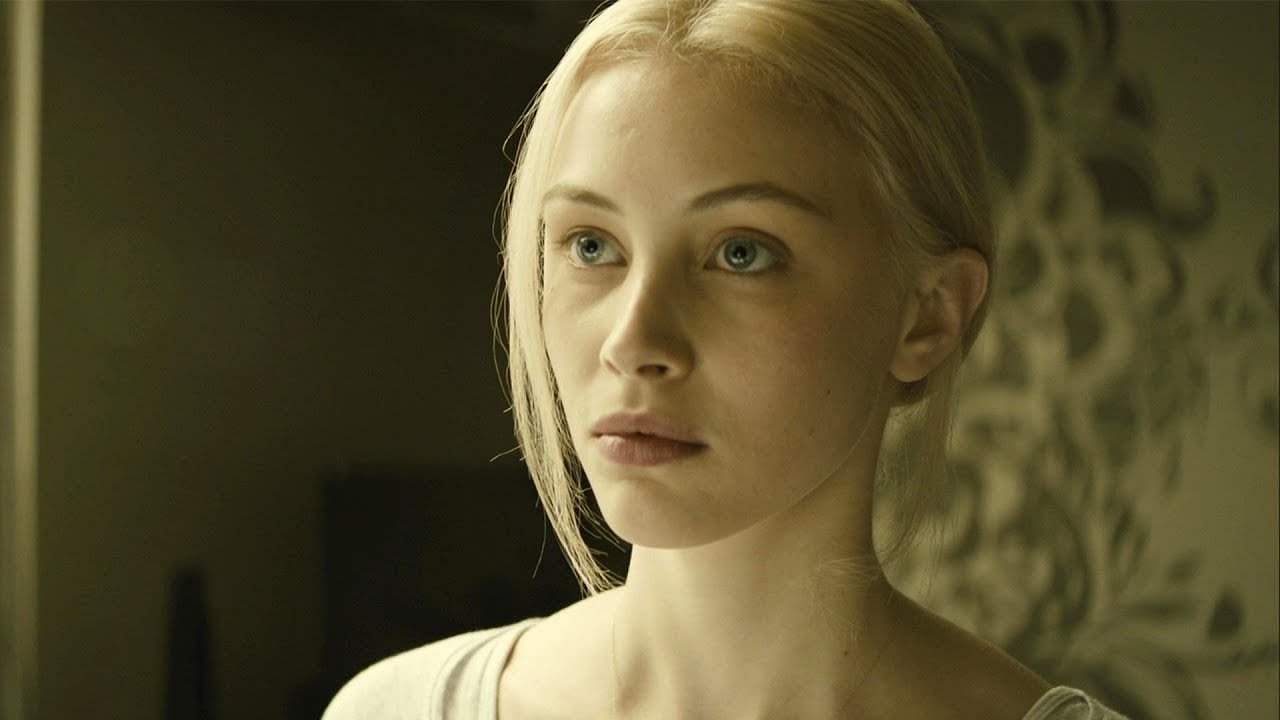 True Detective-fame Sarah Gadon is set to make her directorial debut with the adaptation of Heather O’Neill’s award-winning 2006 novel Lullabies For Little Criminals.

Lullabies For Little Criminals was O’Neill’s debut novel and a bestseller. The novel follows a thirteen-year-old girl, Baby, living in Montreal. Baby lives with her father, who suffers from heroin addiction, and the novel follows Baby through her troubled young life as she experiences the trials of living in the city’s underside.

This film will be Gadon’s first time behind the camera. The actor has played supporting roles in a number of critically acclaimed series like True Detective, Letterkenny, and 11.22.63. Gadon also starred in the Emmy-nominated Netflix miniseries Alias Grace. In films, she was seen in David Cronenberg’s Maps To The Stars, Denis Villeneuve’s Enemy, and Amma Asante’s Belle. She is also set to be seen in Michael Mann’s upcoming Ferrari alongside Adam Driver.

Gadon will also be adapting the novel into a screenplay. She will also be producing Lullabies for Little Criminals with Shawn Williamson and Emily Alden for Brightlight Pictures.