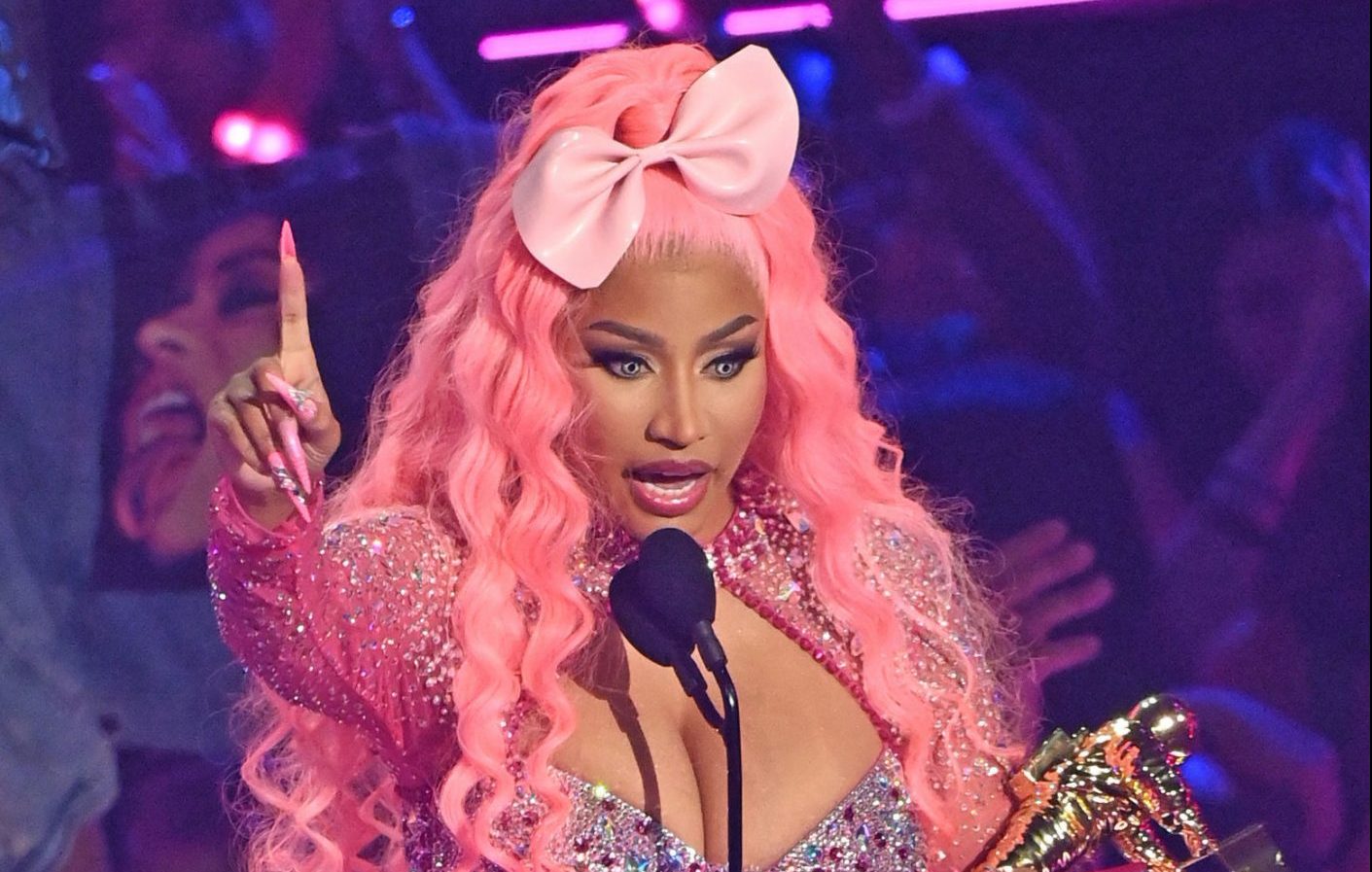 It looks like Nicki Minaj has had enough of all of the lies, as she takes the legal route to tackle those who have been taking to social media to spread false statements.

In court documents obtained by TMZ, Nicki has filed a lawsuit against a woman named Marley Green, who goes by “Nosey Heaux” on her social platforms. In the documents, it states that on Monday Green posted a video accusing Nicki of engaging in substance abuse. Not only that, but she also made disturbing comments about Nicki’s 1-year-old son, stating, “Your baby is going to be a rapist, too.”

Nicki and her team mentioned that the video shared by Green has gained attention, creating the possibility that people could believe the false statements said by Green. Nicki’s attorney Judd Burstein said the video gained more than 2,000 likes and more than 250 retweets, reaching a wide audience.

Nicki is suing for defamation, as Green has accused her of using cocaine, which she says she hasn’t. She is also seeking for a jury to decide damages of no less than $75,000.

“When this case is over, she will no longer be permitted to use the name “Nosey Heaux” because we will take her trademark from her when she does not have enough money to pay the judgment. Anyone else who spreads lies about Nicki will suffer a similar fate. My marching orders are to aggressively sue anyone with a media or social media following who damages her with intentional lies. Eventually, the lesson will be learned.”

Nicki spoke out about the lawsuit on Twitter and tweeted:

#DropATear 💧 Hmmm 💭thinking if I should dish them out daily, weekly, orrrrr maybe even monthly… this Judd-Li folder is huge. 📂😝 LETS GO!!!!! 🫵🏽 r next 😘🍦 pic.twitter.com/d3Ox7sB30H

Barbara Hershey to star in Eugene The Marine- Cinema express