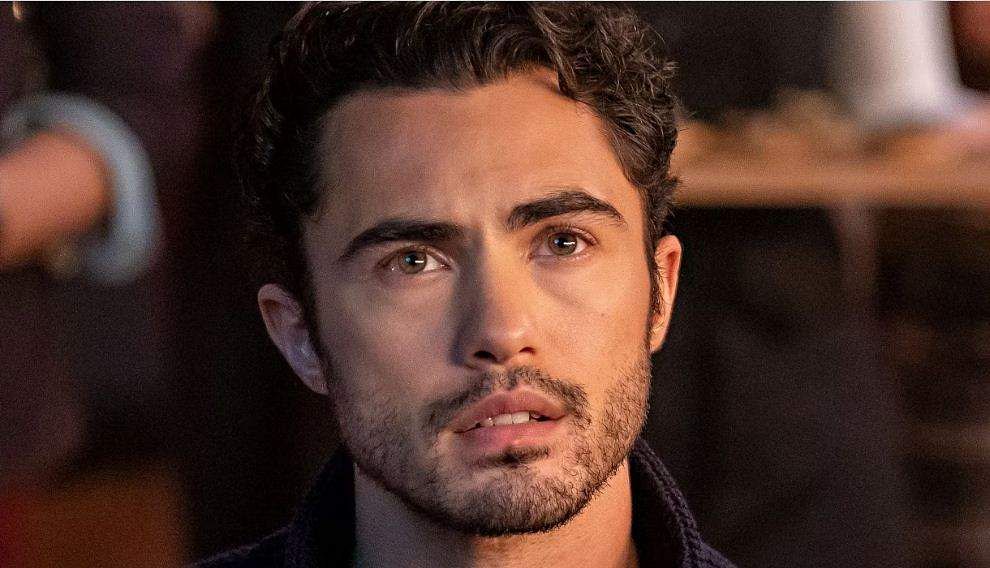 As Neill Blomkamp’s Gran Turismo adaptation is revving for its release next year, it has been announced that Never Have I Ever star Darren Barnet has joined the cast of the film starring David Harbour in the lead. The film from Sony Pictures and PlayStation Productions also features Orlando Bloom and Archie Madekwe. Production of Gran Turismo is set to begin in Hungary this week.

Gran Turismo is based on the bestselling series of racing games, which made its debut on the PlayStation back in 1997. The film also pulls from a true story, following a teenage player whose skills at the game earned him a series of wins at Nissan-sponsored competitions. He eventually uses the skills to become an actual professional racer after his success at GT Academy. Barnet will appear opposite Madekwe as his rival at the GT Academy competition.

Jason Hall and Zach Baylin wrote the script for the film which Blomkamp, a big Gran Turismo fan in his own right, will direct from. Asad Qizilbash and Carter Swan are producing for PlayStation Productions alongside Doug Belgrad and Dana Brunetti.