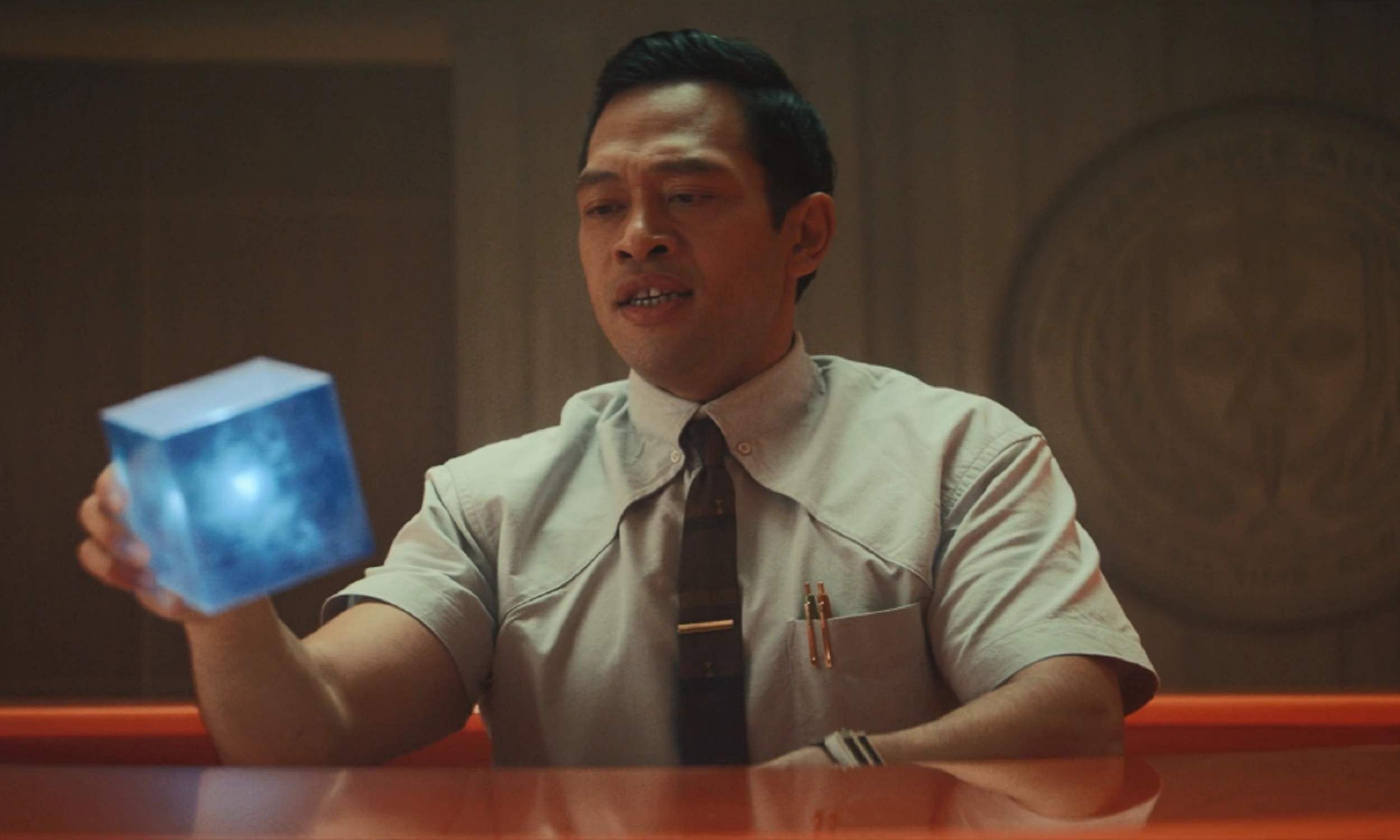 Eugene Cordero, who plays a Time Variance Authority employee named Casey, has been upped to series regular for Loki season 2. Cordero made an impression by playing an employee who does not understand what a fish is and also uses the Infinity Stones as paperweights. The actor/comedian frequently appears in comedic roles, he is known for his roles in Star Trek: Lower Decks, Crazy Ex-Girlfriend, and The Good Place.

He had previously acted with his Marvel co-stars Tom Hiddleston and Samuel Jackson in Kong: Skull Island and also opposite Clint Eastwood in the 2018 crime drama The Mule. He appeared in three of the six episodes in the first season of Loki. The Disney+ series was recently renewed for a second season. The second season is confirmed to have six episodes and will reportedly be a part of phase five of Marvel films.

Loki, created by Rick and Morty writer Michael Waldron, follows a time-variant version of Loki. Along with Hiddlestone and Cordero, the series also stars Gugu Mbatha-Raw, Wunmi Mosaku, Tara Strong, Owen Wilson, Sophia Di Martino, Sasha Lane, and Jack Veal in supporting roles. The second season of the show, which is currently under production, is expected to release sometime in the middle of 2023.