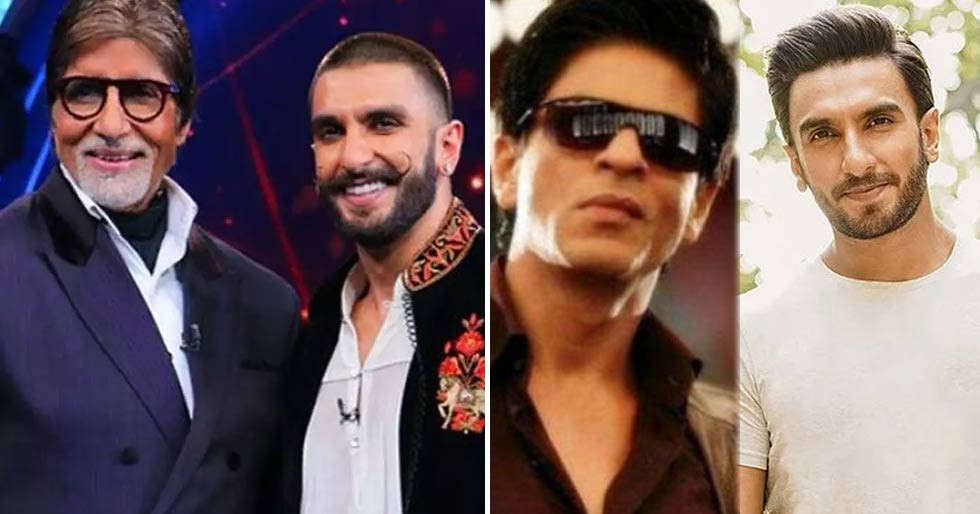 There have been a lot of speculations being made ever since rumours started floating about Farhan Akhtar working on the script for Don 3. As per an exclusive report on ET Times – it was said that the film was being planned to keep the original don – Amitabh Bachchan and Shah Rukh Khan in mind. It was also revealed that Ranveer Singh might have a part to play in the hit franchise, however, there have been some latest updates on the script.

The quote said, “Farhan had an ambitious idea of getting Amitabh Bachchan and Shah Rukh Khan together in the third installment. Interestingly, Bachchan saab was the lead in the original Don (1978). It had a different ending and showed the good-natured Vijay surviving and Don dying, while SRK’s version showed vice versa. Hence, it’s not clear whether or not Big B was supposed to play the role from the original version. However, Farhan definitely had thought of casting Amitabh Bachchan and Shah Rukh Khan in Don 3.”

Earlier, as quoted on a leading entertainment portal, Farhan Akhtar had always gone on record to say he is working on the script. Along with planning to bring Amitabh Bachchan on board, he was also writing a supposed cameo role for Ranveer Singh where Shah Rukh would be seen passing the lineage onto him and be featured in the future installments as the story is carried forward.

Farhan hasn’t confirmed any of these remarks as of yet.