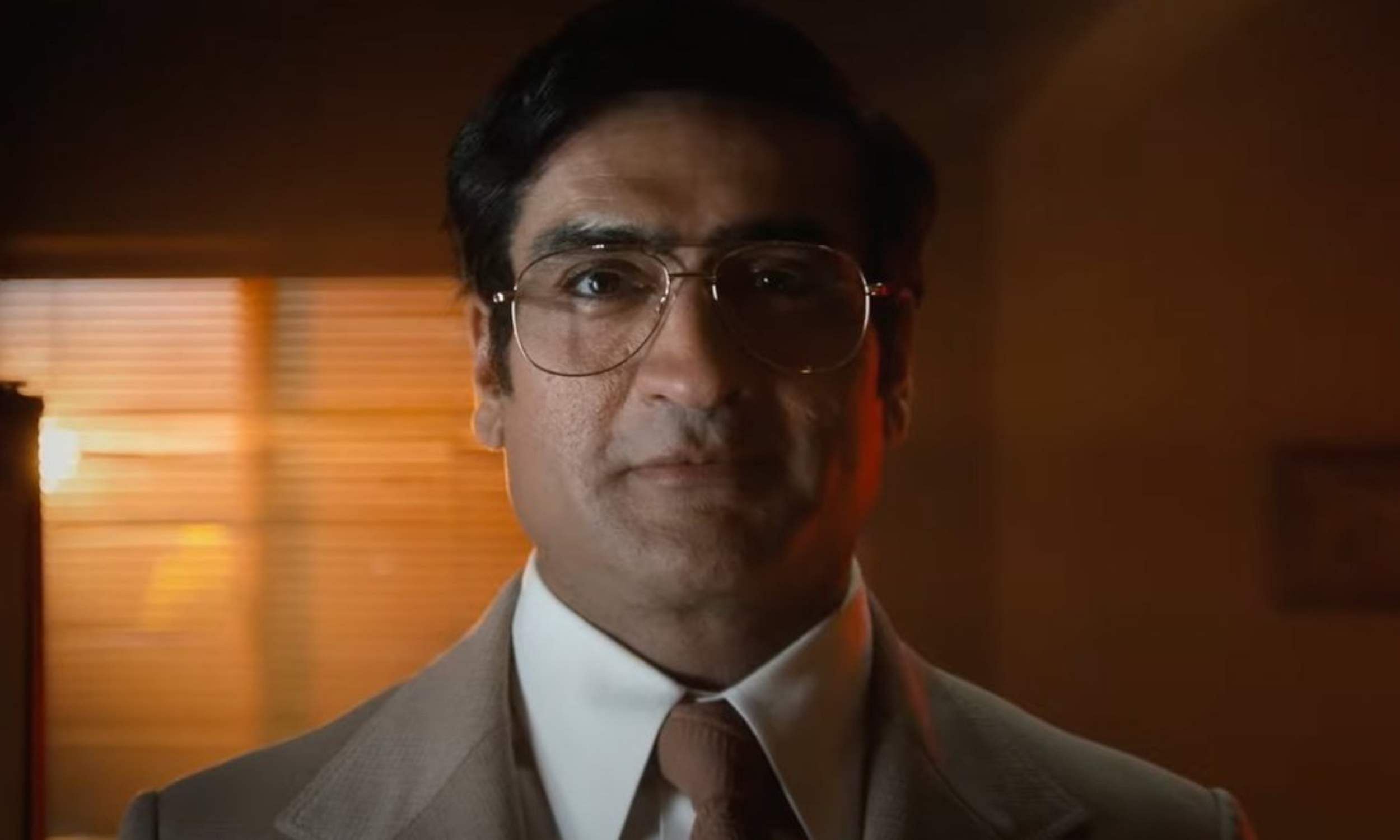 Hulu releases a teaser for a true crime drama series titled Welcome to Chippendales. The limited series is scheduled to stream on Hulu from 22 November.  Kumail Nanjiani, known for The Big Sick and Marvel’s Eternals, will play Somen ‘Steve’ Banerjee, who was the founding member of the dance troupe Chippendales .

I am extremely proud of this show I got to make with the most talented and wonderful people on the planet.

Based on the WILD true story of the guy who founded Chippendales. @wtchippendales. pic.twitter.com/hwwXZqPgA5

The true-crime drama will also explore the fallout between Banerjee and his business partner Nick De Noia. According to reports, Bannerjee had hired a hitman to murder Nick along with two other business associates.