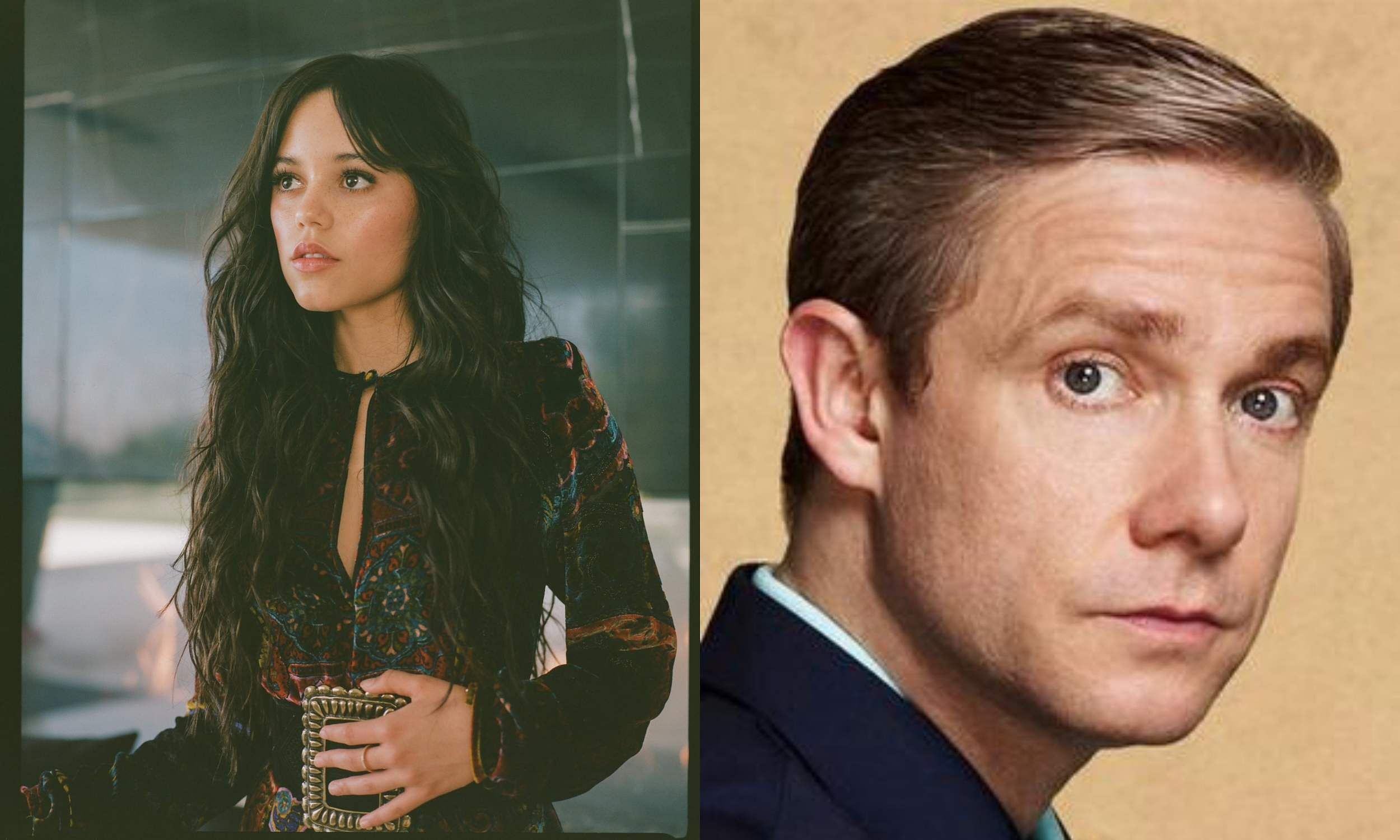 Jenna Ortega, known for her role in Stuck in the Middle, has been cast alongside Martin Freeman in the upcoming film titled Miller’s Girl. The film will be produced by Lionsgate along with Point Grey Pictures.

The film will mark the directorial debut of writer/director Jade Halley Bartlett, she has appeared in minor roles in films like The Accountant and Cinnamon Girl. Her script for Miller’s Girl gained attention after rising to the top of the famed Blacklist, which ranks unmade film scripts based on aggregated reviews.

The film revolves around a young student and how a complex writing assignment shifts the dynamic between her teacher and herself. Erin Westerman, the president of Lionsgate talks about the decision to pick up a newcomer’s script in an interview, “While we are excited for the movie to speak for itself, the level of talent assembled for this special film is a testament to Jade, whose screenplay lures you in with her dazzling voice. And then eats you alive.”

Ortega recently reprised her role in the sixth instalment in the Scream franchise, the film was released in January and received generally favourable reviews. She will next be seen in the Addams Family spinoff series Wednesday. The Netflix comedy series, which stars Jenna Ortega in the titular role, will release in November 2022.