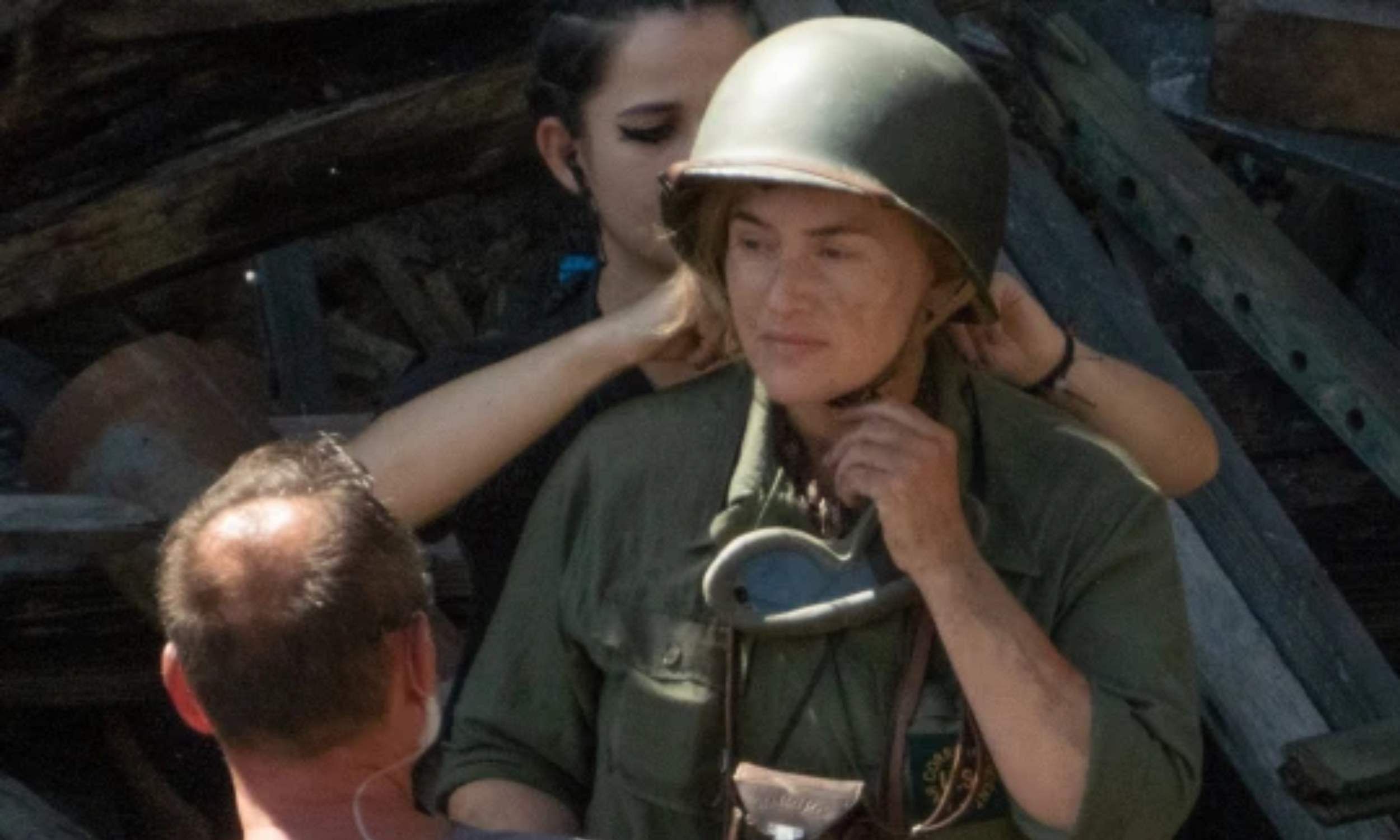 Kate Winslet recently slipped and got injured while shooting for her upcoming film Lee in Croatia. The 46-year-old was taken to hospital as a precautionary measure required by the production. She has now returned to the sets and has resumed shooting. Winslet was pictured getting back to the sets of Lee, which is being shot in the village of Kupari.

Lee is a historical drama that has Winslet playing the titular character of Lee Miller, the Vogue cover model-turned-photographer who was a leading figure in chronicling World War II for the iconic magazine. It was Miller’s photos that brought the world’s attention to the atrocities committed in the Nazi concentration camps. The film also stars Jude Law, Andrea Riseborough, Josh O’Conner, and Marion Cotillard.

Lee marks Winslet’s reunion with her Eternal Sunshine of the Spotless Mind cinematographer Ellen Kuras, who is directing the film.