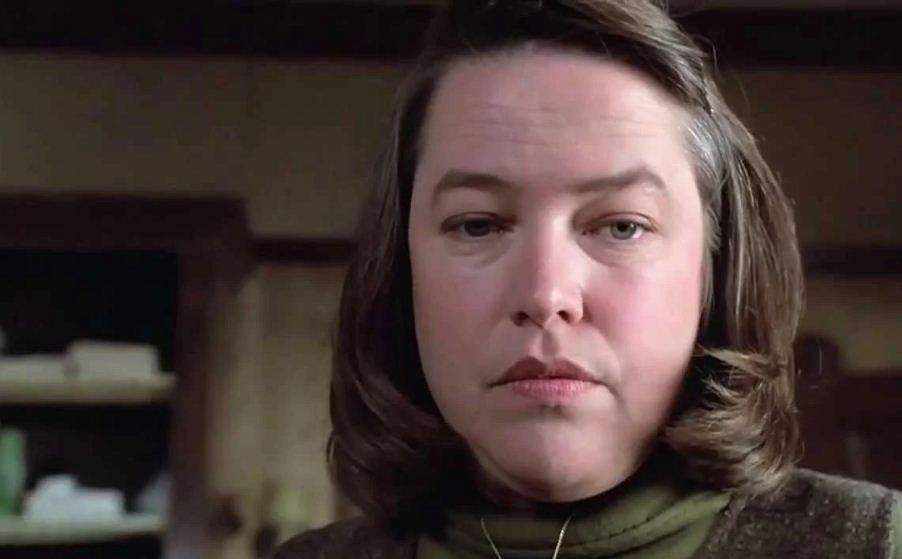 The cast for David M Rosenthal’s new feature film, The Smack has got new members joining. Academy Award winners, Alan Arkin and Kathy Bates, as well as, multi-talented Teyana Taylor have joined the cast of the upcoming heist thriller. The trio will be joining already announced Casey Affleck (Every Breath You Take) Isabel May (1883) Marisa Tomei, (Spider-Man: No Way Home), and Yul Vázquez (Russian Doll).

Adapted from a novel of the same name by Richard Lange, The Smack will follow Affleck’s character Rowan Petty, a con-man with a critically ill daughter (May) who has exhausted his good days, but he gets the opportunity to get back in the helm after meeting Jade (Taylor) – a hustler who introduces him to a target that if successfully executed could change both their lives. Arkin will play as Rowan’s old colleague who offers tips to them. Upon arrival in LA to pull off the biggest heist of his career, Rowan encounters tough e competition from a host of other colleagues one of whom is his ex-wife (Tomei). As the game intensifies allies turn into enemies.

The Smack will begin shooting in Los Angeles this fall and is expected to be released next year.