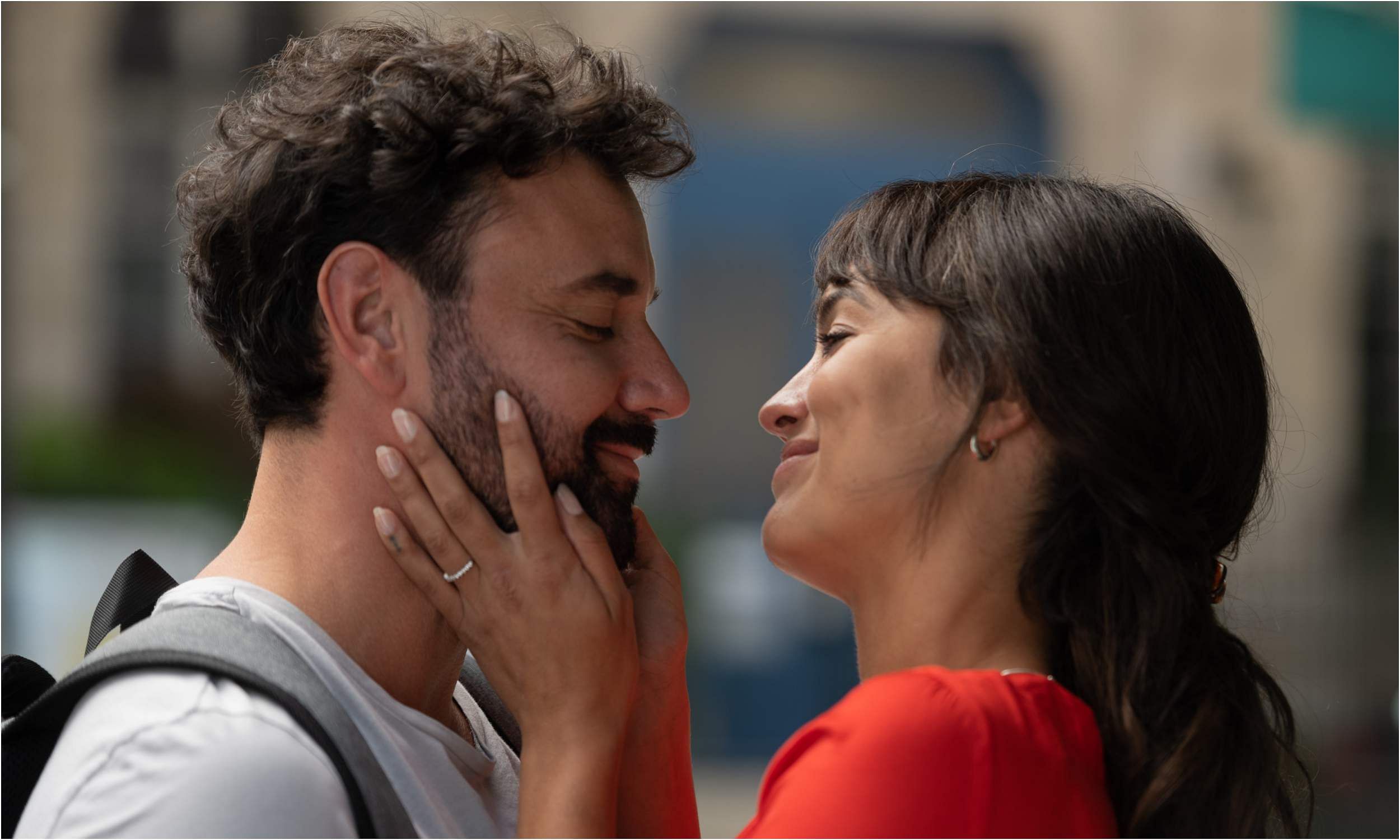 If Only, the upcoming romantic series, is set to premiere on October 28. The series starring Megan Montaner, Miquel Fernández and Michel Noher is created by the renowned Turkish scriptwriter Ece Yörenç.

According to the streaming platform, the film follows Emma (Megan), a 30-year-old woman, who is disappointed with her ten-year marriage to Nando. As she also feels that her family life has lost its lustre, she learns that if she could go back in time, she would not accept Nando’s marriage proposal and decides she should divorce him. One day when she goes on a trip with her friends to see a rare lunar eclipse, a snag in the time sends her back 10 years, and life gives her another chance to reevaluate her decisions.

Produced by Boomerang for Netflix, the series is directed by Liliana Bocanegra. The film was shot in Seville, Madrid and Paris.