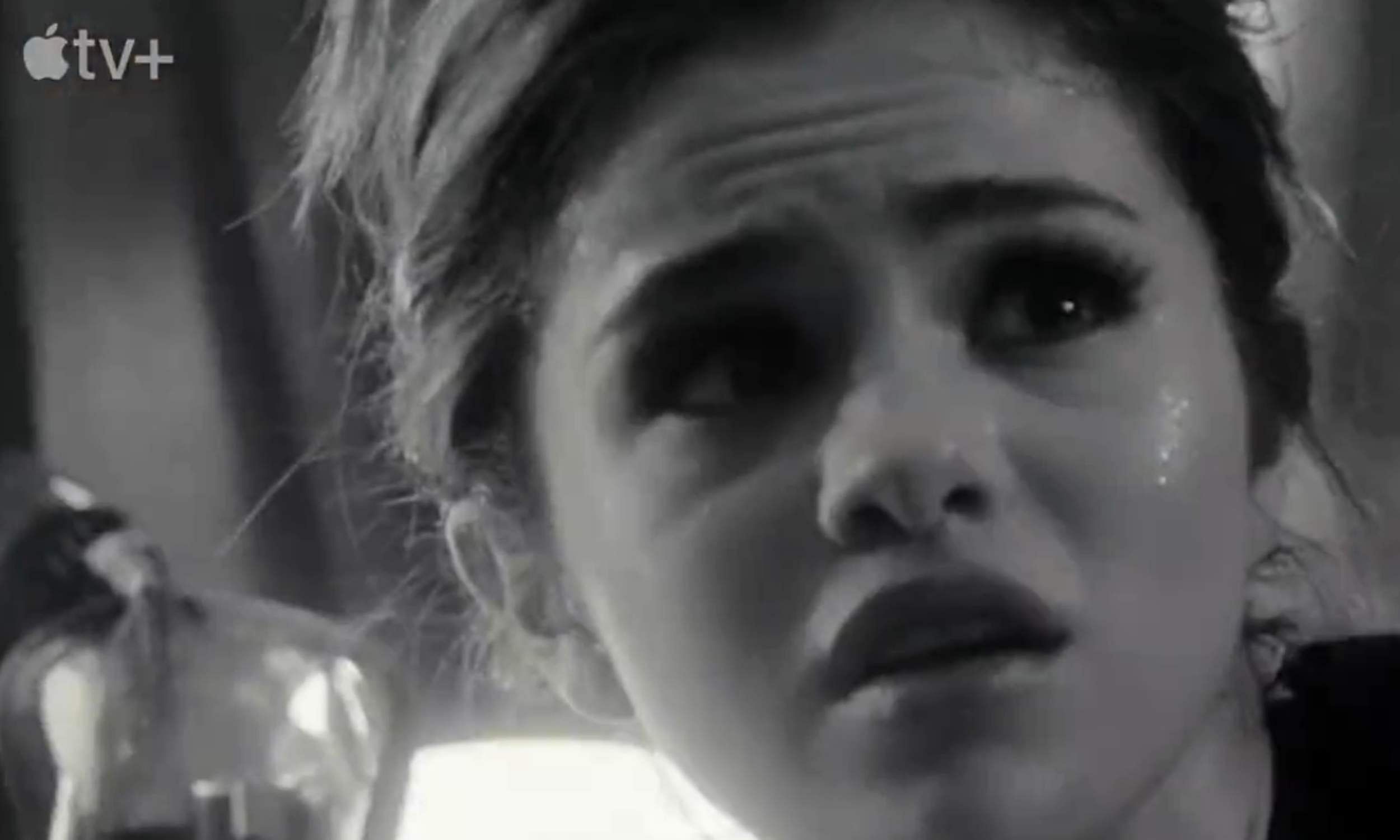 The teaser of Selena Gomez’s upcoming documentary feature, Selena Gomez: My Mind and Me was released by Apple TV+. The 30-second teaser shows glimpses from the life of the singer as she goes through different stages of emotions.

The documentary will premiere on November 4.

A piece of @selenagomez’s story. #MyMindAndMe spans six years of her life, covering her highs, lows, and everything in between.
“Selena Gomez: My Mind and Me,” is coming to Apple TV+ November 4 pic.twitter.com/qw5Vgp1oW3

The documentary follows Selena’s time after achieving the limelight and stardom. But just as she reaches a new peak, an unexpected turn pulls her back. The documentary spans her six-year journey into a new light.