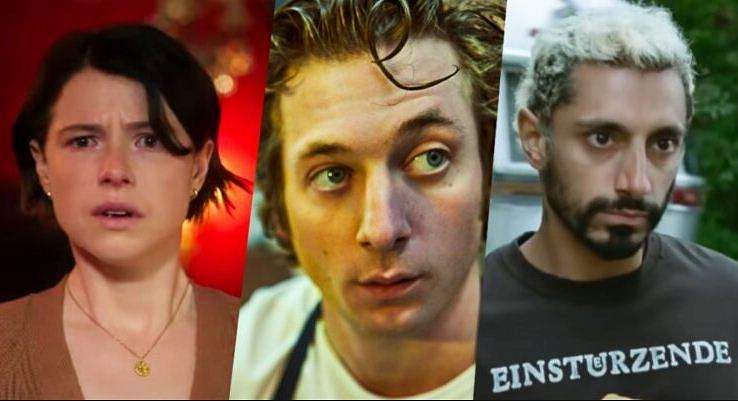 Fingernails was picked up by Apple Original Film at Cannes Film Festival earlier this year and is the latest outing from Nikou, who made his feature film directorial debut last year with Apples, which premiered at last year’s Venice Film Festival and went on to be Greece’s official Oscar entry. Nikou also served as a co-writer on the film, penning the screenplay alongside Apples co-writer Stavros Raptis and British playwright Sam Steiner. The project is produced by Dirty Films and FilmNation Entertainment with Blanchett and her Dirty Films partners Andrew Upton and Coco Francini serving as producers. It is currently scheduled to begin production later this year.

Fingernails is set to begin production later this year and currently does not have a release window or release date.