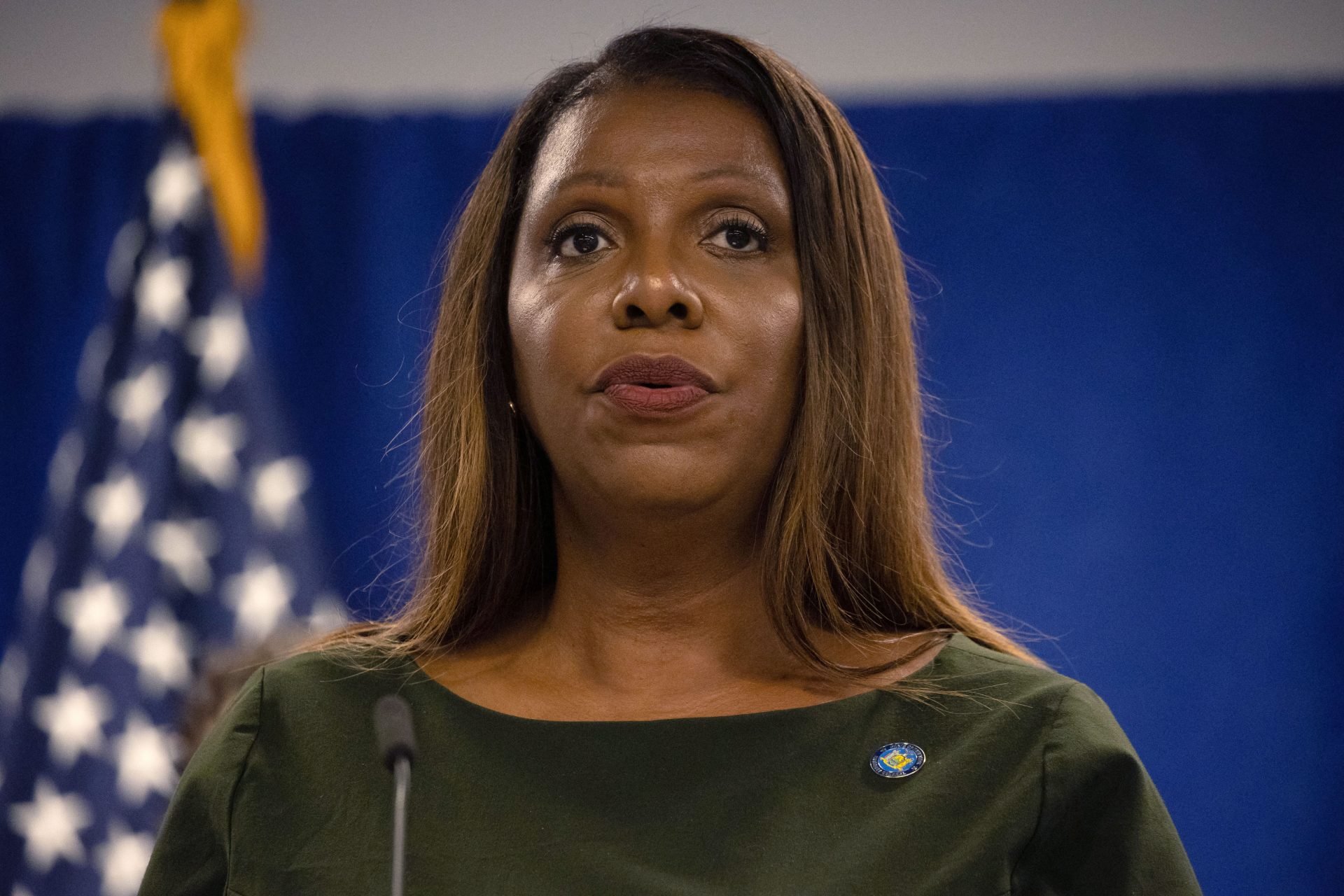 New York Attorney General Letitia James has made it her mission over the last several months to take down disgraced former president Donald Trump—and it appears that her latest move is set to do just that. During a press conference earlier today, Letitia James announced the filing of a $250 million lawsuit against Donald Trump, the Trump Organization, and three of his adult children, Ivanka Trump, Donald Trump Jr., and Eric Trump due to widespread allegations of fraud.

@CNN reports, in a more than 200-page civil lawsuit, James is suing Donald Trump, the Trump Organization, and his three oldest children for $250 million for allegedly using fraudulent funds for multiple Trump businesses, including various properties and golf courses. The lawsuit further states that Trump and the Trump Organization knowingly deceived lenders, insurers, and tax authorities by lying about the value of his properties using misleading appraisals.

In addition to seeking $250 million, Attorney General James also wants Donald Trump and his children permanently banned from serving as the director of any business registered in the state of New York. James seeks to cancel the Trump Organization’s corporate certificate, which means that if the legal move is officially granted by a judge, it would force the Trump Organization to permanently cease operations in New York state.

According to the civil lawsuit, “These acts of fraud and misrepresentation were similar in nature, were committed by upper management at the Trump Organization as part of a common endeavor for each annual Statement and were approved at the highest levels of the Trump Organization – including by Mr. Trump himself,” the lawsuit states.

However, that’s not all of the Trump family’s troubles, as Letitia James also said that she believes they also broke state and criminal laws and has formally referred that investigation to the U.S. attorney’s office for the Southern District of New York and the Internal Revenue Service.