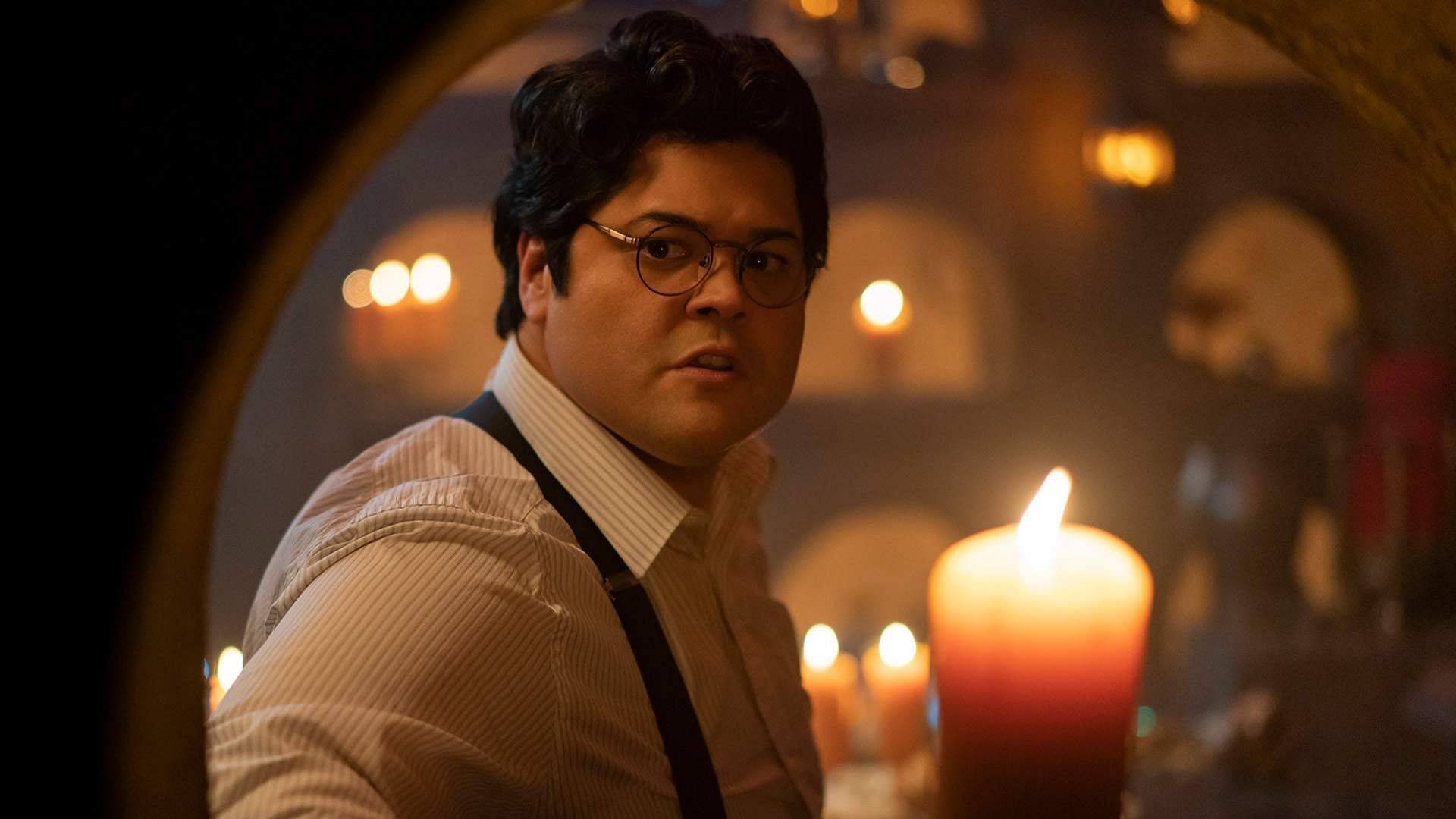 Comedy Central’s new original supernatural comedy has been titled Cursed Friends. The project that drops early this October imagines what would happen if that harmless game of M.A.S.H. can actually predict the future. Leading the ensemble cast are Nicole Byer, Harvey Guillén, Jessica Lowe and Andrew Lewis Caldwell.

With this Comedy Central Original, writers Aaron and Will Eisenberg imagine what would happen if a group of friends woke up to find a childhood game they played together changed their lives 20 years later. Cursed Friends follows a group of 30-something-year-old friends who reunite on Halloween Eve. After a long night of drinking and catching up, they each wake up to find that a game of M.A.S.H. (Mansion, Apartment, Shack, House) that they played back in 2002 has actually come true.

Byer is an actor and writer best known for her role in the comedy series *Loosely Exactly Nicole. Other credits include Brooklyn Nine-Nine, A Black Lady Sketch Show and NBC’s Grand Crew. Guillén is known for his role as Guillermo in What We Do in the Shadows, and provides vocal talents for Nightwing in HBO Max’s animated DC series Harley Quinn. Guillén has an upcoming role in the DCEU’s Blue Beetle.