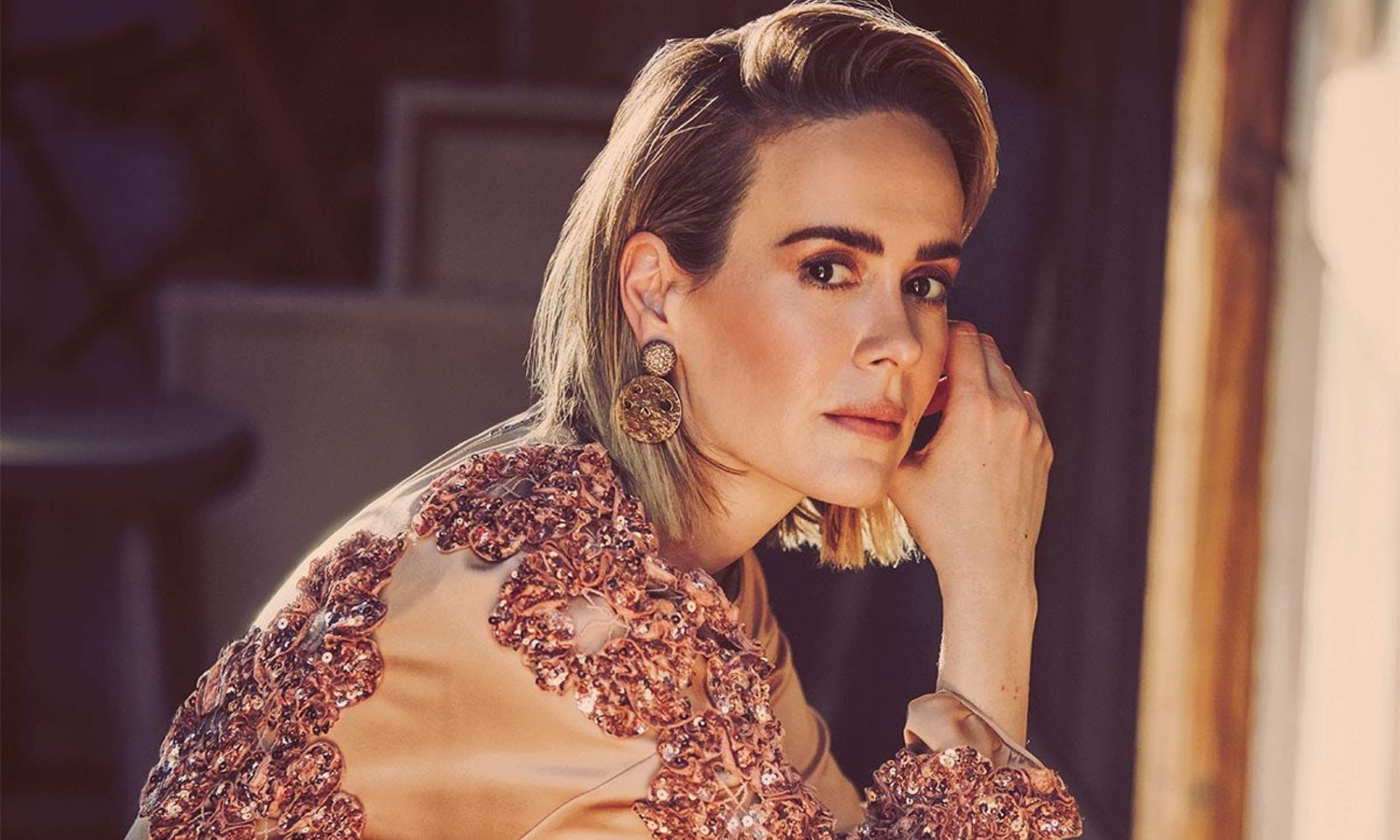 Sarah Paulson, known for American Horror Story and BirdBox, has been cast as real-life cult leader Gwen Shamblin in the HBO Max series titled The Way Down. She previously portrayed real-life prosecutor Marcia Clark in The People v. O. J. Simpson: American Crime Story and won an Emmy for the same.

The series will be adapted from HBO’s own five-part docuseries titled The Way Down God, Greed, and the Cult of Gwen Shamblin. The show will revolve around the religious weight loss group created by Shamblin known as Weigh Down Workshop. The rise of the weight loss group quickly took a dark turn when Shamblin exerted cult-leader-like control over the lives of her followers.

Michelle Dean, known as the co-creator of the Hulu series The Act, is confirmed to be the showrunner of The Way Down. Along with playing the lead, Paulson will also act as an executive producer. The makers are yet to announce more cast details and release plans for the show.