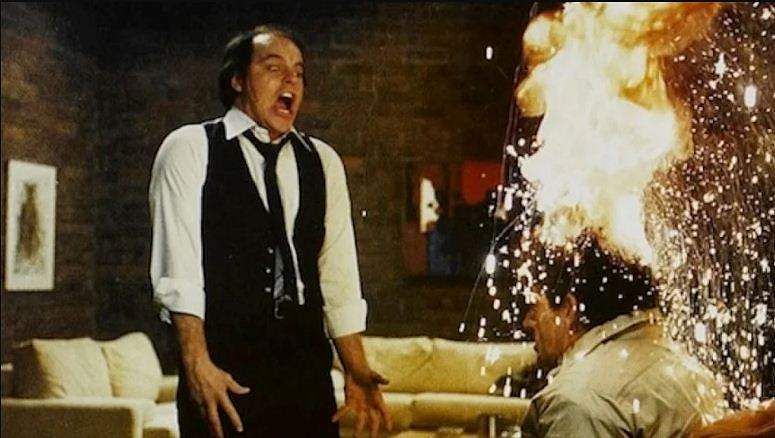 David Cronenberg’s mind-bending classic Scanners is currently being re-imagined as a series for HBO Max. Having been in development for over five years, the series is expected to go on floors soon.

The original science fiction horror film was set in a world filled with scanners are psychics with unusual telepathic and telekinetic powers. ConSec, a purveyor of weaponry and security systems, searches out scanners to use them for its own purposes. The film’s plot revolves around the attempt by Darryl Revok (Ironside), a renegade scanner, to wage a war against ConSec. Another scanner, Cameron Vale (Lack), is dispatched by ConSec to stop Revok.

Despite being initially met with mixed reviews, Scanners eventually gained cult status, bringing its writer and director Cronenberg to international prominence, earning him the title of the master of body horror.

Per the official synopsis for the developing series, it seems that the scanners will be the antagonist this time too. They are described as “relentless agents with unimaginable powers” who hunt down “two women living on the fringes of modern society” upon whom the series is centred. The women “must learn to work together to topple a vast conspiracy determined to bring them to heel.”

Scanners grew into a universe with two sequels and two spin-offs added to the list.