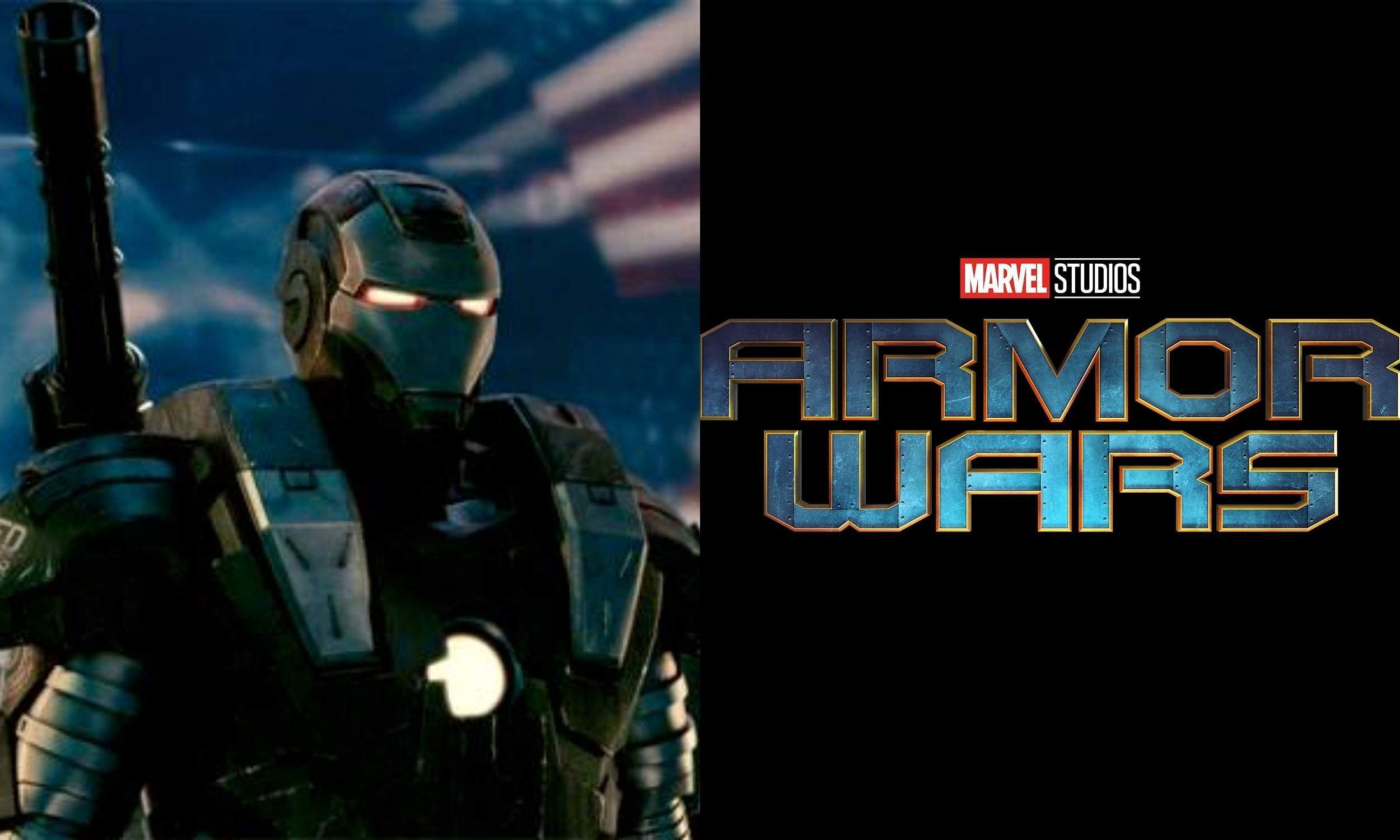 Marvel recently confirmed that they are going ahead with the Armor Wars series and that it will feature a new arsenal of suits for War Machine. The series is based on characters from Marvel’s Iron Man series, it revolves around James Rhoades aka War Machine, currently portrayed by Don Cheadle in the Marvel Cinematic Universe.

Armor Wars will reportedly tackle the question of what would happen if Tony Stark’s Iron Man technology falls into the wrong hands. Marvel first confirmed the series at the Disney investors meet that happened in 2020. The series will be based on the Armor Wars comic book arc written by Marvel writers Bob Layton and David Micheline and illustrated by Mark D. Bright and Barry Windsor-Smith.

Despite a slew of announcements at the Disney fan event D23 Expo, no confirmation regarding the Armor Wars was made at the event. Don Cheadle recently announced that even though his contractual obligation with Marvel has technically ended, he would be happy to dive back into the Marvel universe if asked. More details, including casting, release plans, and visual teasers, are yet to emerge.