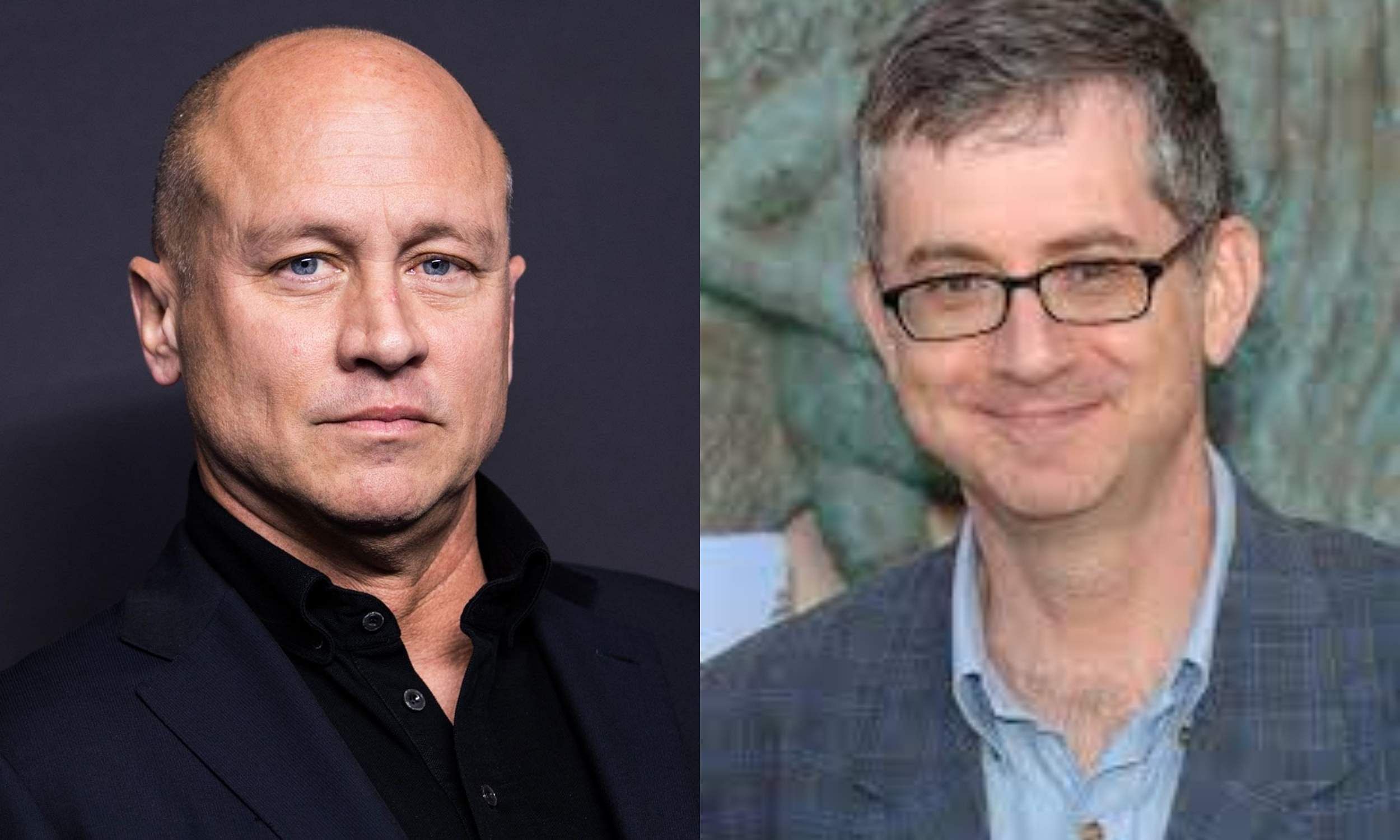 Mike Judge, best known as the creator of Silicon Valley and Beavis & Butthead, will team up with King of the Hill fame Greg Daniels to create an adult animated series titled In the Know for Peacock. NBC’s streaming service Peacock will make its foray into the currently trending adult animation genre with In the Know.

The official synopsis for the show reads, “Lauren Caspian is NPR’s third most popular host. He’s a well-meaning, hypocritical nimrod, just like you and me. He’s also a stop-motion puppet. Each episode follows the making of an episode of Lauren’s show In the Know, in which Lauren conducts in-depth interviews with real-world human guests. Lauren collaborates with a diverse crew of NPR staff. They are also puppets and nimrods.”

Mike Judge is co-creating and executive producing the series along with The Office fame Zach Woods. Judge and Woods will also be voicing the main cast of the film. The series will be the first production of Bandera, an animation production company created by Judge and Woods.