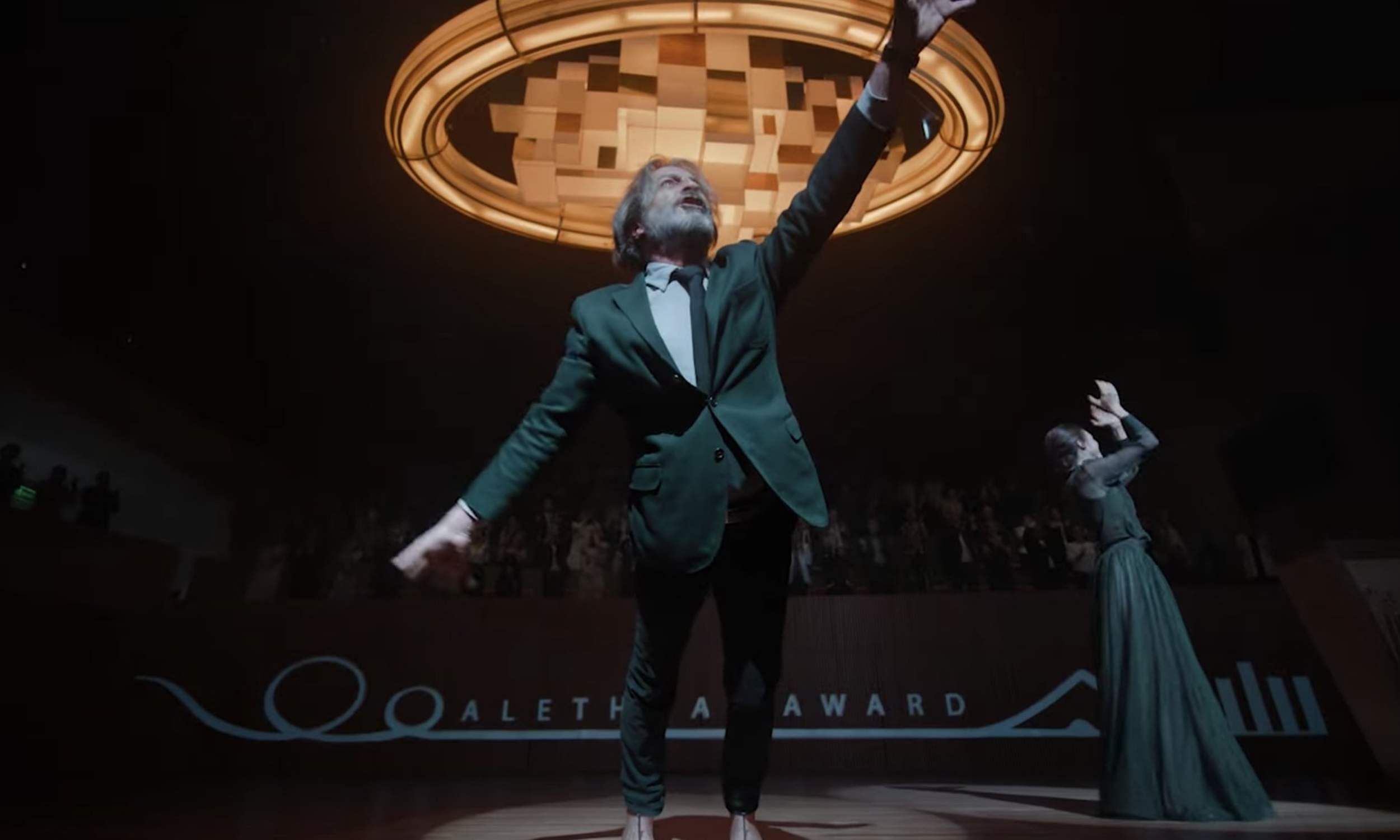 Streaming giant Netflix has released the trailer for auteur filmmaker Alejandro Inarritu’s upcoming film titled BARDO, False Chronicle of a Handful of Truths, or simply Bardo. The film opened at the 79th Venice International Film Festival on 1 September and is now awaiting a limited theatrical release on 18 November and a Netflix premiere on 16 December.

Apart from directing the film, Inarritu has also produced and co-written it along with Nicolás Giacobone. Inarritu and Giacobone have previously collaborated on Biutiful, Birdman, and The Revenant, he is credited as the co-writer and producer for  Biutiful and Birdman while only remaining as the producer for The Revenant.