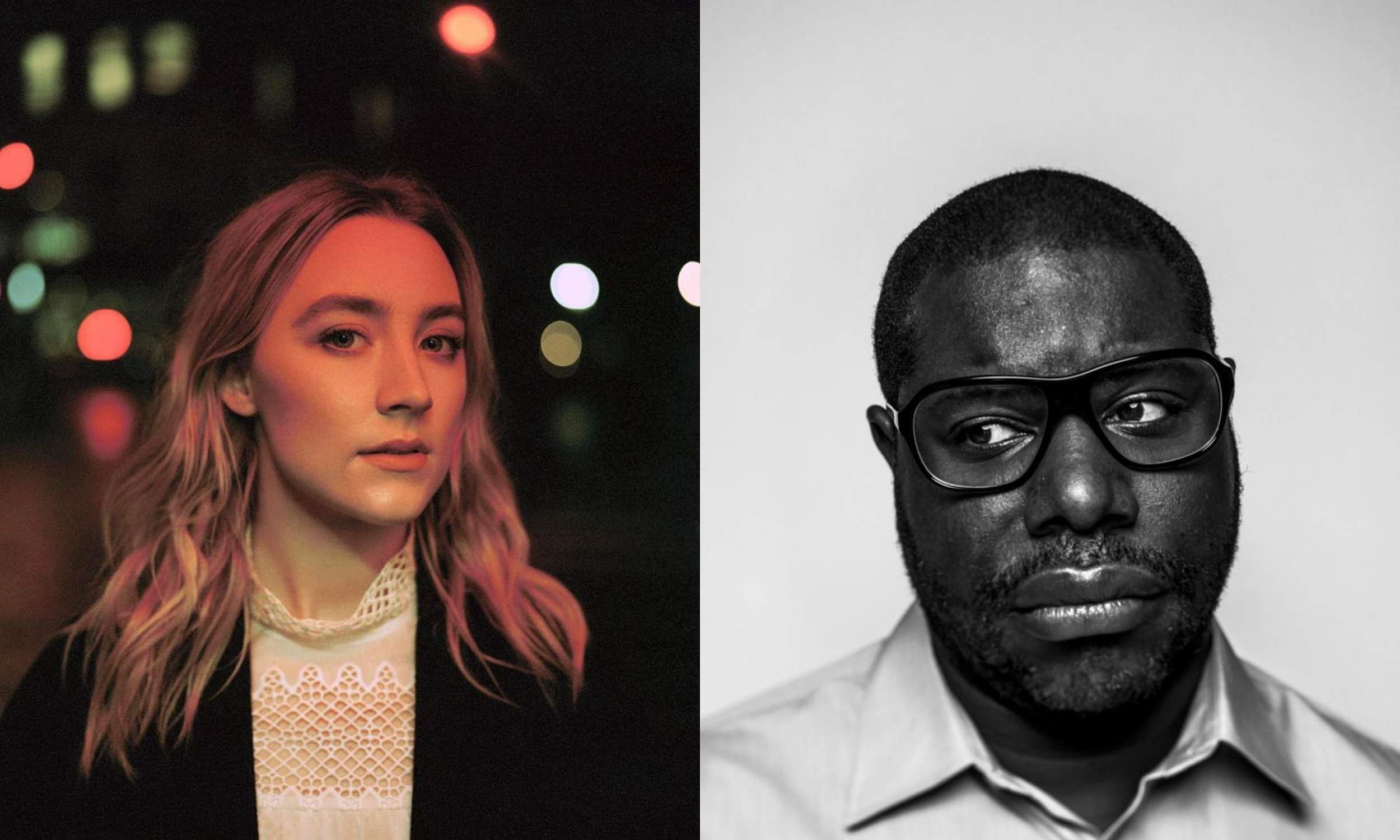 The director will also write and produce the film, the rights for which are bought by Apple’s streaming platform Apple TV+. The story will reportedly follow the plight of Londoners during the World War II Blitz attacks conducted by the German forces.

Even Though production is yet to begin on the film, there is already strong awards buzz around the film. The filming is set to take place later this year but the makers are tight-lipped about the release plans for the film.

Saoirse Ronan is currently filming for the feature-length adaptation of Amy Liptrot’s novel The Outrun. She will next be seen in Tom George’s See How They Run.