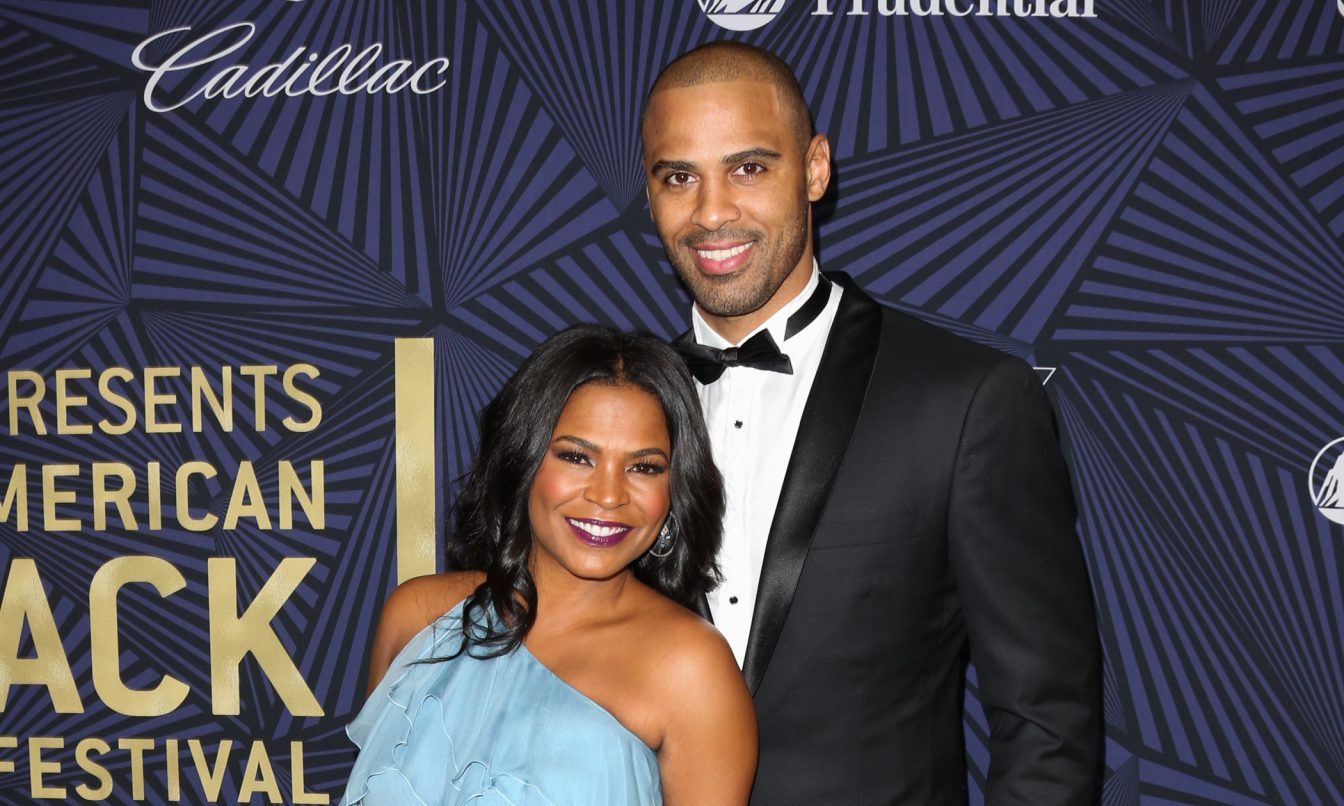 The Boston Celtics have decided to kick head coach Ime Udoka off the court for the 2022-2023 season. They announced their decision on Thursday night (September 23) after The Athletic and ESPN reported his violation of the team’s code of conduct.

Reports say Ime engaged in an intimate relationship with a female staffer. Ime issued an apology following news of the suspension. His fiancé Nia Long has not publicly responded to the news.

“I want to apologize to our players, fans, the entire Celtics organization, and my family for letting them down,” Ime wrote, via ESPN’s Malika Andrews. “I am sorry for putting the team in this difficult situation, and I accept the team’s decision. Out of respect for everyone involved, I will have no further comment.”

Adrian Wojnarowski jump-started the conversation about Ime’s violation on Twitter. He said the team was in final discussions about a “serious suspension.”

Then, Shams Charania followed up with the details. The team caught Ime having an intimate relationship with a co-worker.

But on Thursday, a trending focus of the conversation about Ime involved his partner Nia Long. Last year she spoke about how they make their relationship work.

“The thing I think makes it work for us is give each other the space and time to do what we do individually, as well as together,” Nia said in 2021 after Ime grabbed the coaching position.

And the sentiment online was very much, NOT NIA LONG!!!!

Especially when, Nia and Ime have had a romantic relationship for 10+ years. Per PEOPLE, the couple met in 2010 and welcomed a son in 2011. They got engaged in 2015 but Nia told TMZ Sports, they were “taking their time” picking a wedding date.