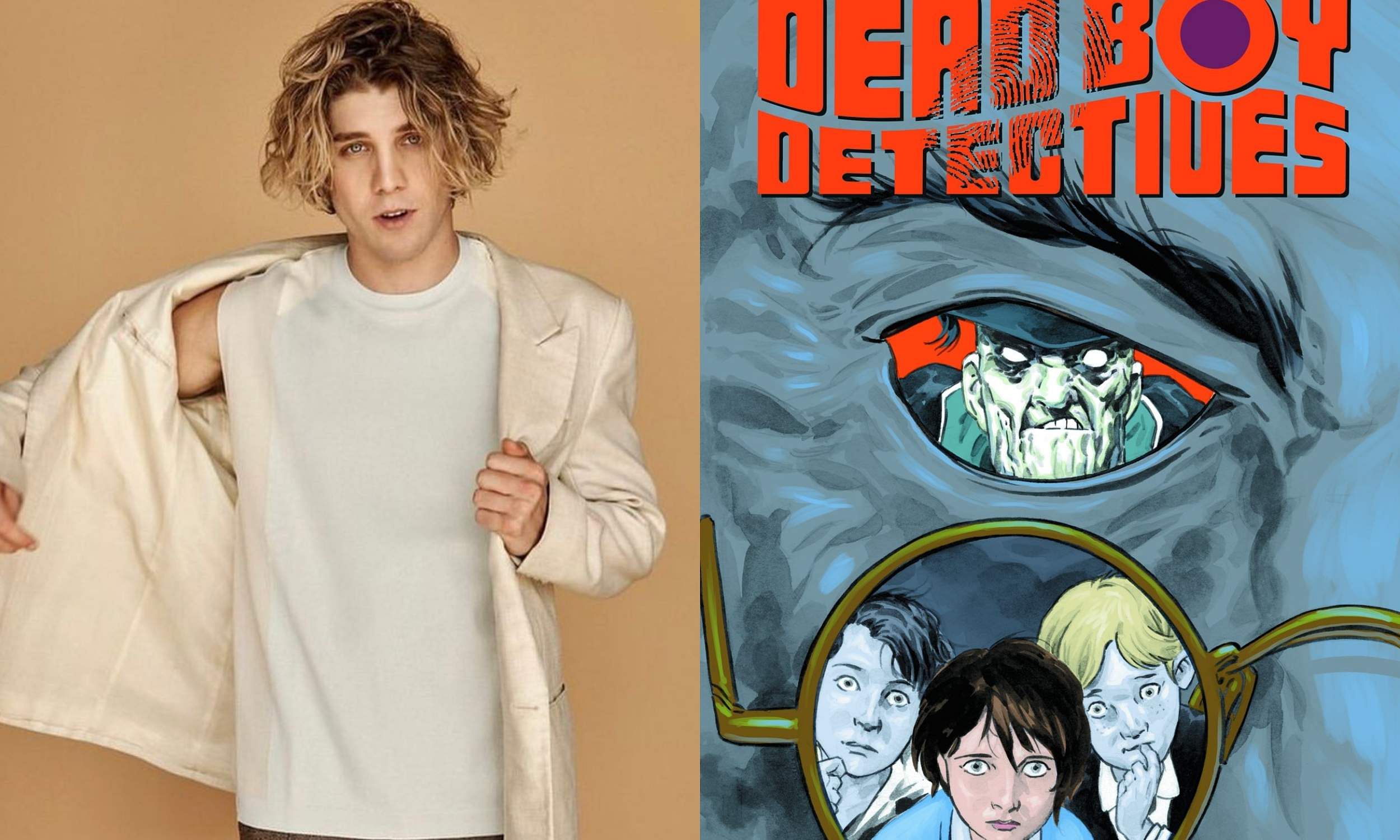 Lukas Gage, known for his appearances in The White Lotus, Euphoria, and Scouts Guide to the Apocalypse, has been cast in HBO’s Max upcoming series Dead Boy Detectives. The series is an adaptation of the DC comic book series of the same name, the series is also connected to characters from The Sandman. Dead Boy Detectives is written by Neil Gaiman and illustrated by artist Matt Wagner.

HBO Max announced the development of the series back in April, following which the makers are busy hunting for cast members for the show. The eight-episode series intends to explore themes like loss, grief, and death through the eyes of two dead teenagers named Edwin Payne and Charles Rowland who communicate with their friend Crystal Palace who is still alive.

The primary cast list includes George Rexstrew, Jayden Revri, along with Kassius Nelson. Gage, who has been brought on to replace Alexander Calvert,  is playing a charming cat spirit called Cat King who takes particular interest in Edwin.

Steve Yockey, who wrote the pilot episode for the show, is credited as showrunner along with  Ben Schwartz. Yockey also acts as an executive producer along with Greg Berlanti’s Berlanti Productions. The makers are yet to release promotional material and release plans for the series.