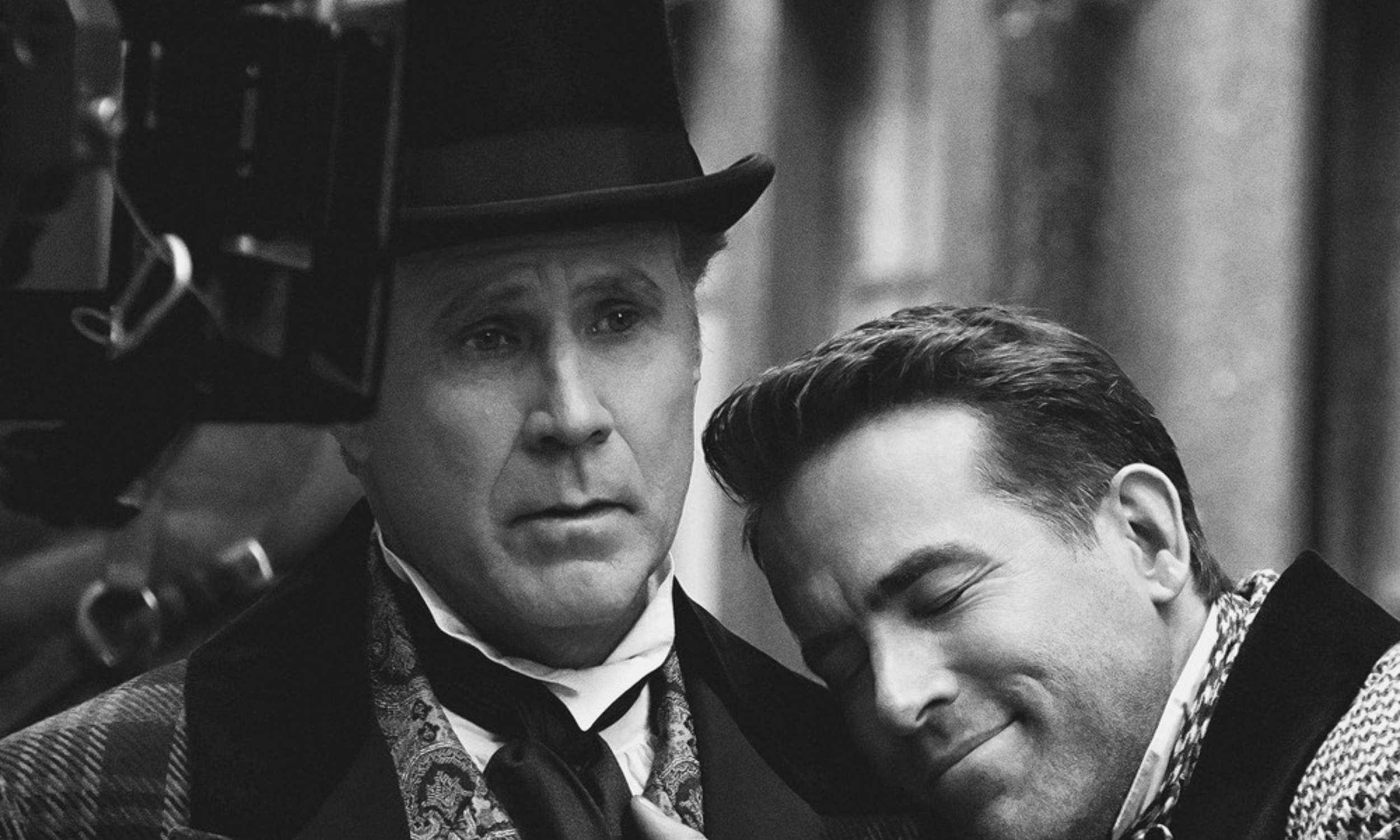 AppleTV+ has announced a release date for the upcoming film titled Spirited, starring Ryan Reynolds, Will Ferrell, and Octavia Spencer. The film is scheduled for a limited theatrical release on November 11 before getting a worldwide release through the streaming platform on 18 November. The film will reportedly clash with big theatrical releases like Black Panther: Wakanda Forever and Steven Spielberg’s The Fabelmans.

The musical will be a retelling of Charles Dickens’ classic novel A Christmas Carol. Reynolds plays Ebeneezer Scrooge while Ferrell plays the Ghost of Christmas present.

Sean Anders, known for directing films like Daddy’s Home and Instant Family, is helming the project. The adaptation will be based on a screenplay written by John Morris along with the director. The cast list also includes Patrick Page, Sunita Mani, Loren Woods, Joe Tippett, Marlow Barkley, and Jen Tullock in supporting roles.

Reynolds and Ferrell are producing the film with director Anders, and writer Morris, along with George Dewey, Jessica Elbaum, and David Kopla.