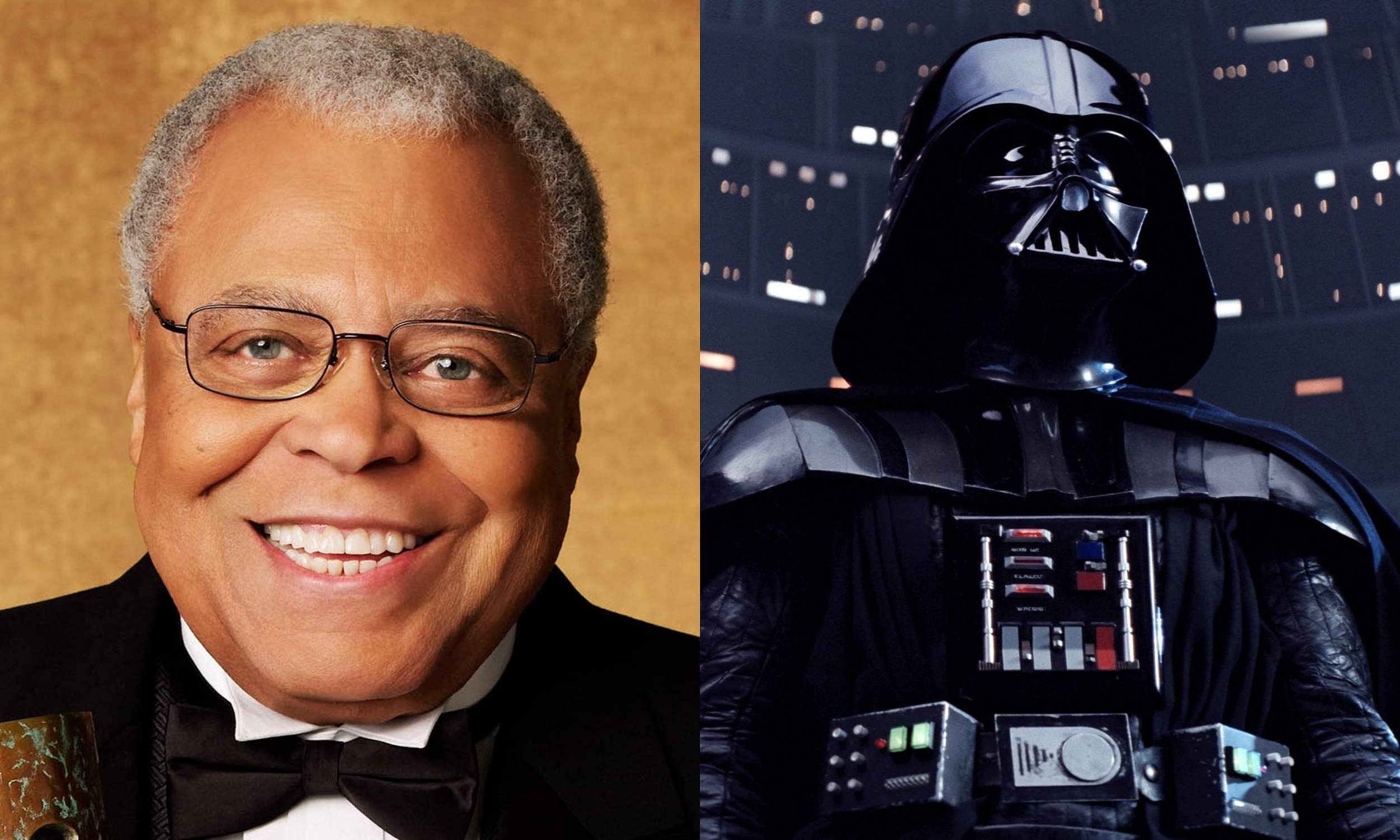 He will sign over voice recordings of him playing Darth Vader to Disney, who currently owns the rights to the Star Wars franchise. Through digital manipulation and technological preservation, his voice will be used for future iterations of the character.

Darth Vader first appeared in the first Star Wars film titled Star Wars: A New Hope, which was released in 1977. The masked character was originally played by British weightlifter David Prowse but filmmaker George Lucas wanted a more imposing voice for the iconic villain, that is where James Earl Jones came into the picture.

Even Though many actors have portrayed the character through the years on screen, the voice behind the Darth Vader helmet has always been that of James Earl Jones. The 91-year-old actor has now chosen to officially retire from the voice role and has signed over the rights to his voice as Darth Vader to Disney’s Lucasfilm division