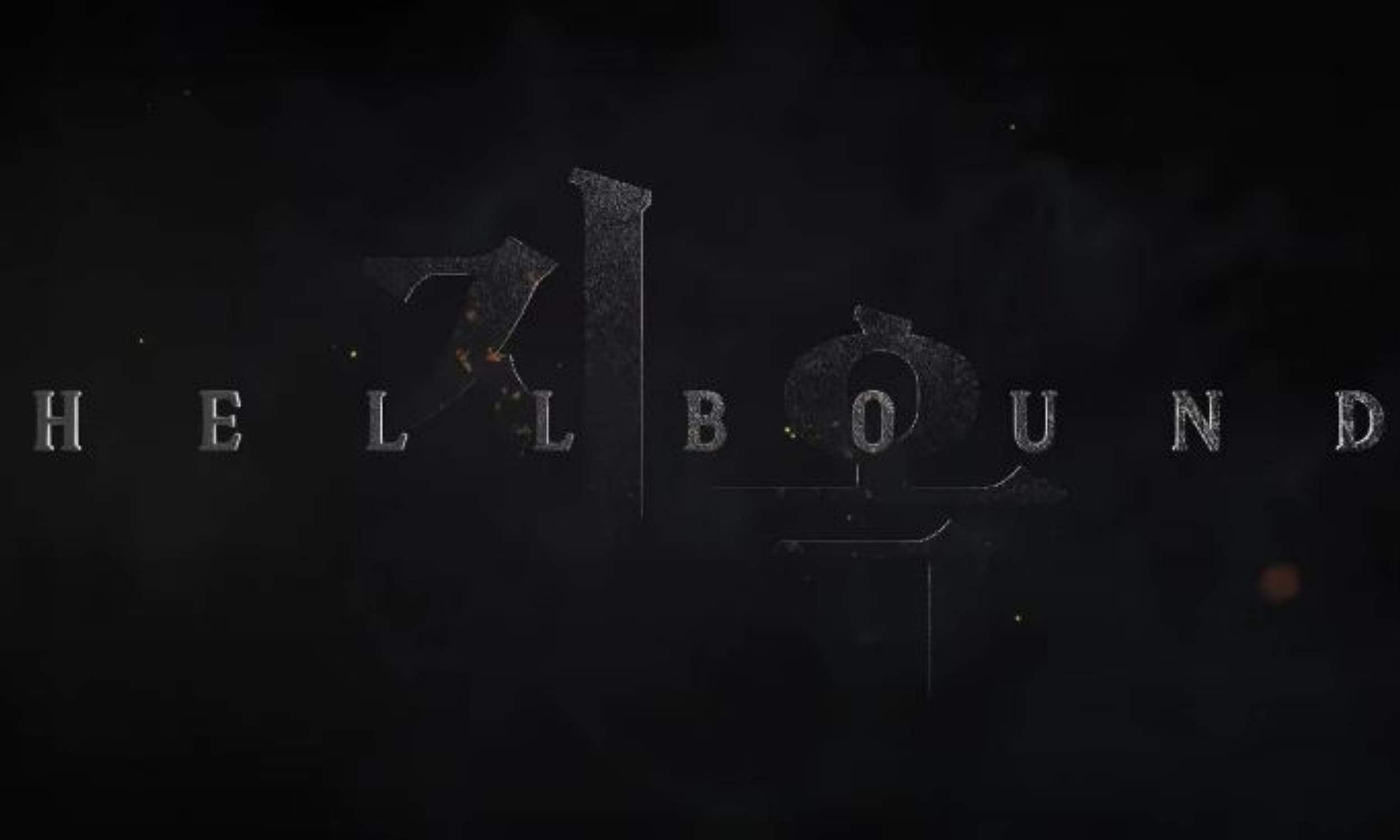 Netflix has renewed Hellbound for the second season, the announcement was made at the Tudum, the Netflix Global Fan event on Saturday. Season 2 is expected to explore the themes of mortality, sin, and justice with greater scale and depth.

Hellbound season 1 by Yeon Sang-ho and Choi Gyu-seok featured supernatural beings appearing out of nowhere to condemn people to hell, and a religious group named The New Truth flourished as people searched for answers amid the chaos. Yeon will be directing the second season and Choi will be co-writing it.

At the Tudum event, the streamer revealed a reprise of season 1’s cliffhanger ending, where protagonist Park Jung-ja, one of the first victims sent to hell, comes back via a shocking resurrection. This season finale twist was followed by the brief announcement of Season 2: All Hell Breaks Loose Again.