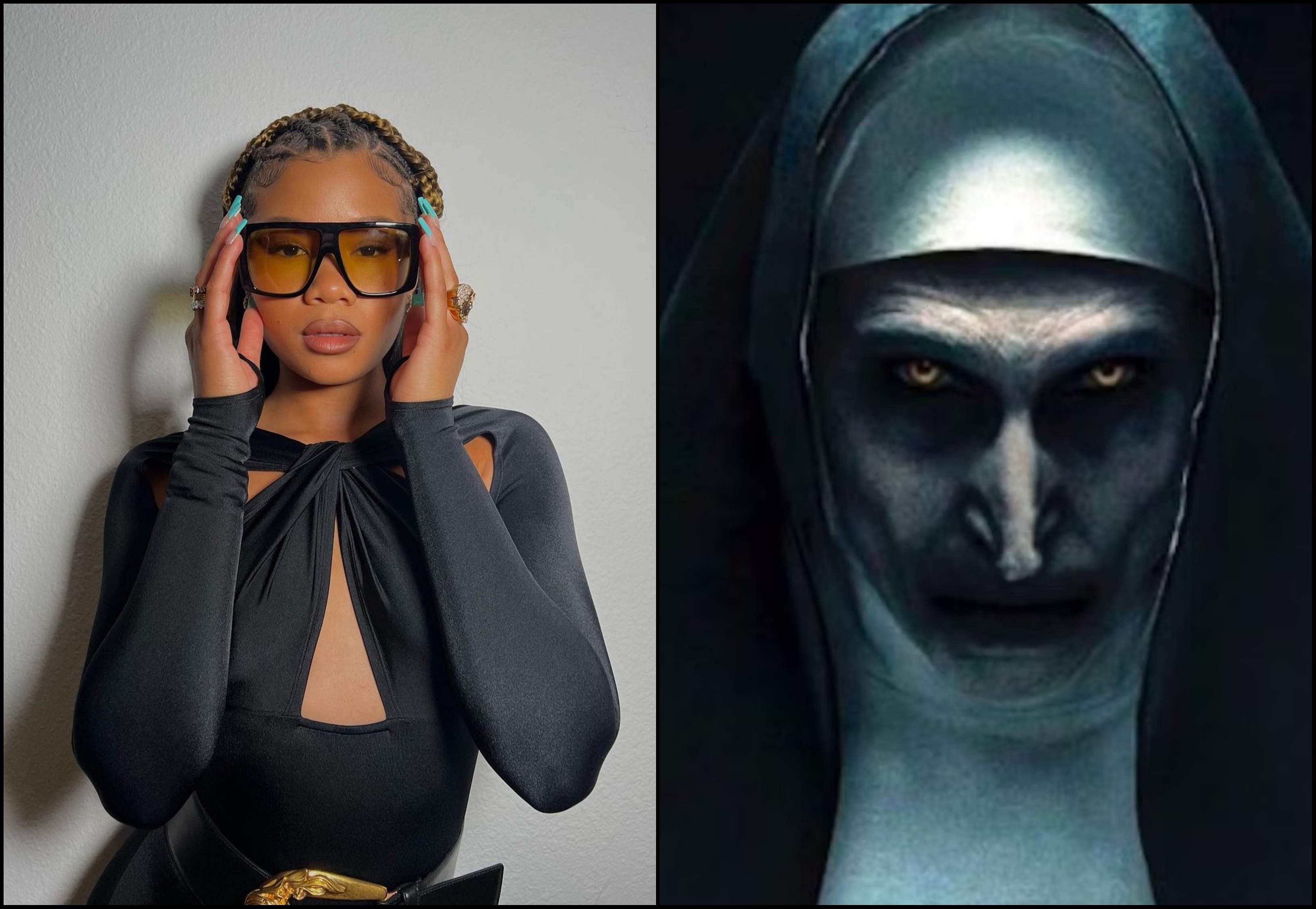 Storm Reid is set to headline the sequel to the superhit horror film, The Nun.

Titled The Nun 2, the sequel will be helmed by Conjuring: The Devil Made me Do It director Michael Chaves. The original film, a spin-off of The Conjuring, starred Bonnie Arson as a demonic nun.

Set in a monastery in 1952, the story saw a priest (Demian Bichir) and a young nun (Taissa Farmiga), attempting to fight the nun’s evil possessions. The sequel, which is once again set in a similar time period, will bring back the Nun, who isn’t quite exorcised yet.

Written by Akela Cooper, with revisions from Ian Goldberg and Richard Naing, The Nun 2 will be backed by James Wan and Peter Safran through their respective banners, Atomic Monster and The Safran Company.