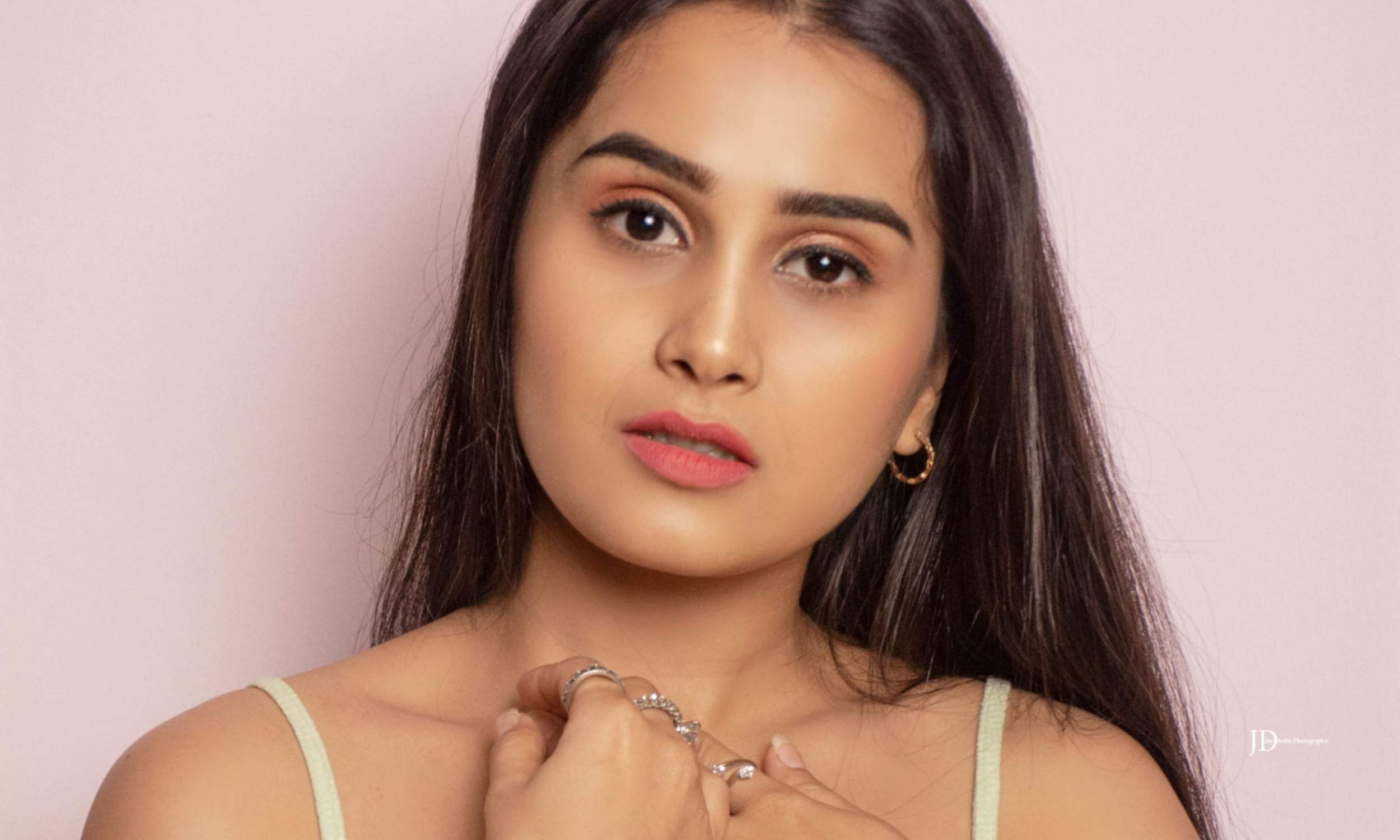 Anushka Kaushik, who was last seen in the web series Ghar Waapsi and Crash Course, has been roped in to play a pivotal role in Raveena Tandon-starrer Patna Shukla.

According to IANS, the actor revealed that she had put extra effort to learn Bhojpuri. She noted that even when she was not sure if she could do justice to the role, the makers were confident about her.

“They said that they have seen me doing different characters and they are sure that I can pull off this dialect as well. Yet, I asked them for a day during which I watched a lot of Bhojpuri content to prepare, and then gave the audition,” she said.

Speaking about the character, Anushka said it is a role parallel to Raveena Tandon. “I have never been a part of any story set in Patna or even visited the city, but I know to prepare for this role, I would love to go there. The journey of this character is very different, yet it still has some relatability with the real Anushka.”

The film also stars Satish Kaushik, Chandan Roy Sanyal and Jatin Goswami. The film is set to release next year.