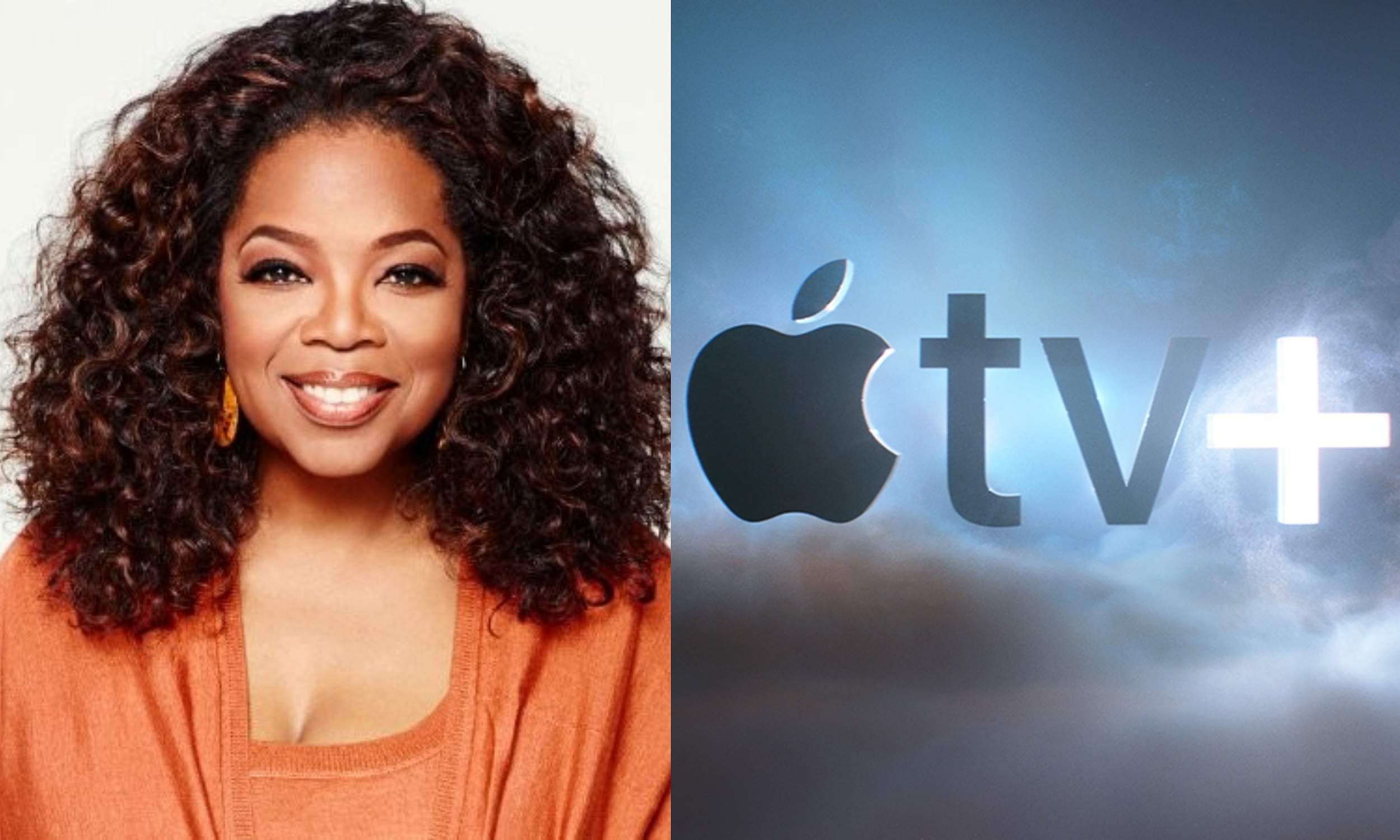 The multiyear content deal between Apple TV+ and Oprah Winfrey, which began in 2018, has ended. However, both the parties will continue to collaborate on project-by-project basis.

The news on the end of the deal comes after the streaming platform released the documentary based on Sidney Poitier, Sidney, on Friday. The documentary resulted from the collaboration between Oprah and Apple TV+ and was directed by Reginald Hudlin.

While Winfrey has already made The Oprah Conversations and The Me You Can’t See for the streaming platform, and Oprah’s Book Club for Apple Books, she has also collaborated with Harpo to produce Oprah with Meghan and Harry and Adele One Night Only for CBS.