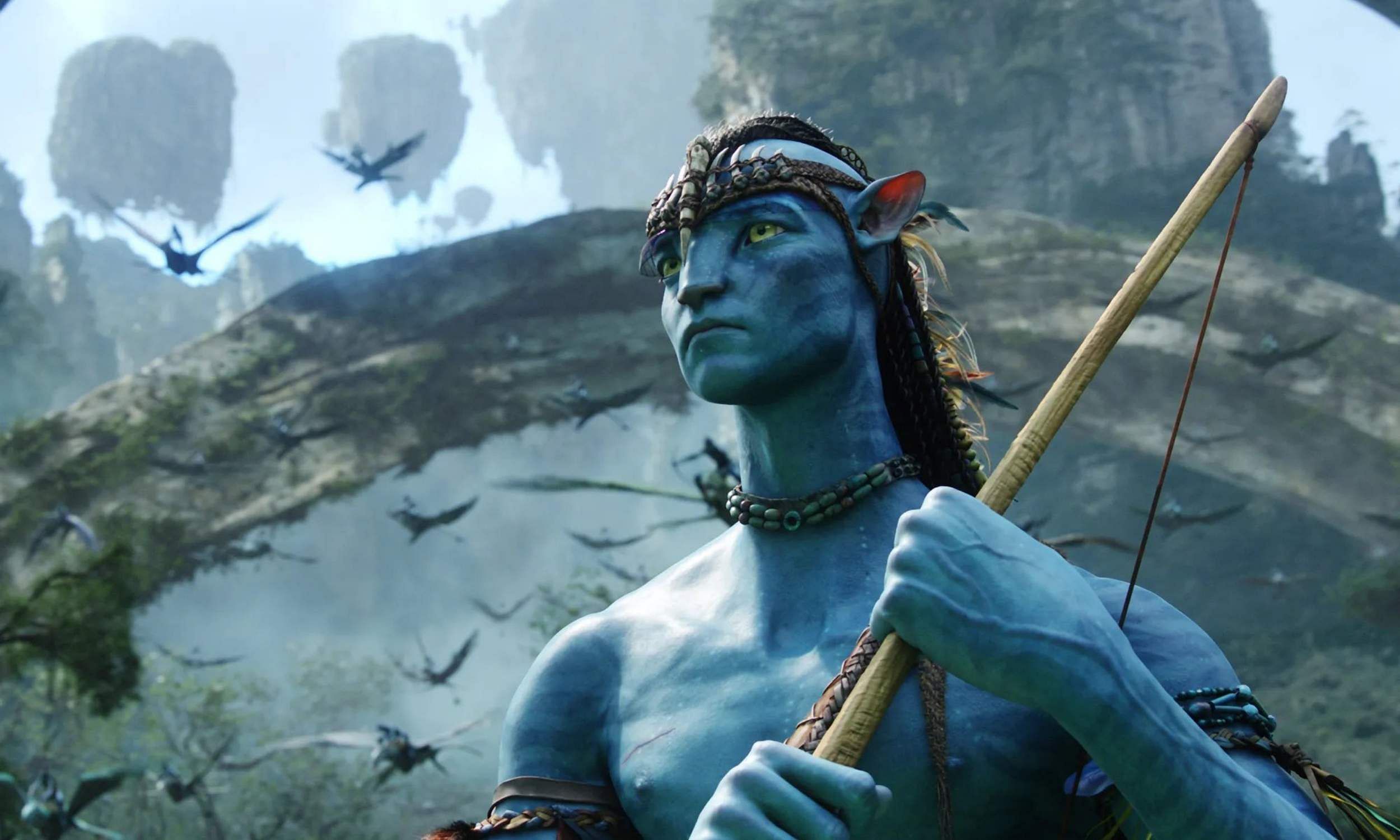 As the release of the sequel Avatar: Way of the Water draws near, James Cameron’s Avatar returns to the big screens after thirteen years. The global phenomenon once again cemented its cultural prominence by smashing the box office records. The film collected $30 million globally, becoming the biggest re-release post-pandemic.

The hype around the Avatar franchise reached a feverish pitch after the first look visuals of the sequel were released a month ago. James Cameron had previously announced that he would be simultaneously developing Avatar 3, 4, and 5. Reports state that the principal photography for the third and fourth films has already been completed.

With the success of the re-release, Avatar has extended its lead as the film with the biggest box office collection, with a $2.85 billion worldwide collection.  In India, the National Cinema Day, coupled with the decision by the producer’s council to lower the ticket prices, have helped further the box office success of Avatar’s re-release in the country. The film is expected to do well in the coming weeks. Avatar: The Way of  Water is currently scheduled to release on 16 December 2022.