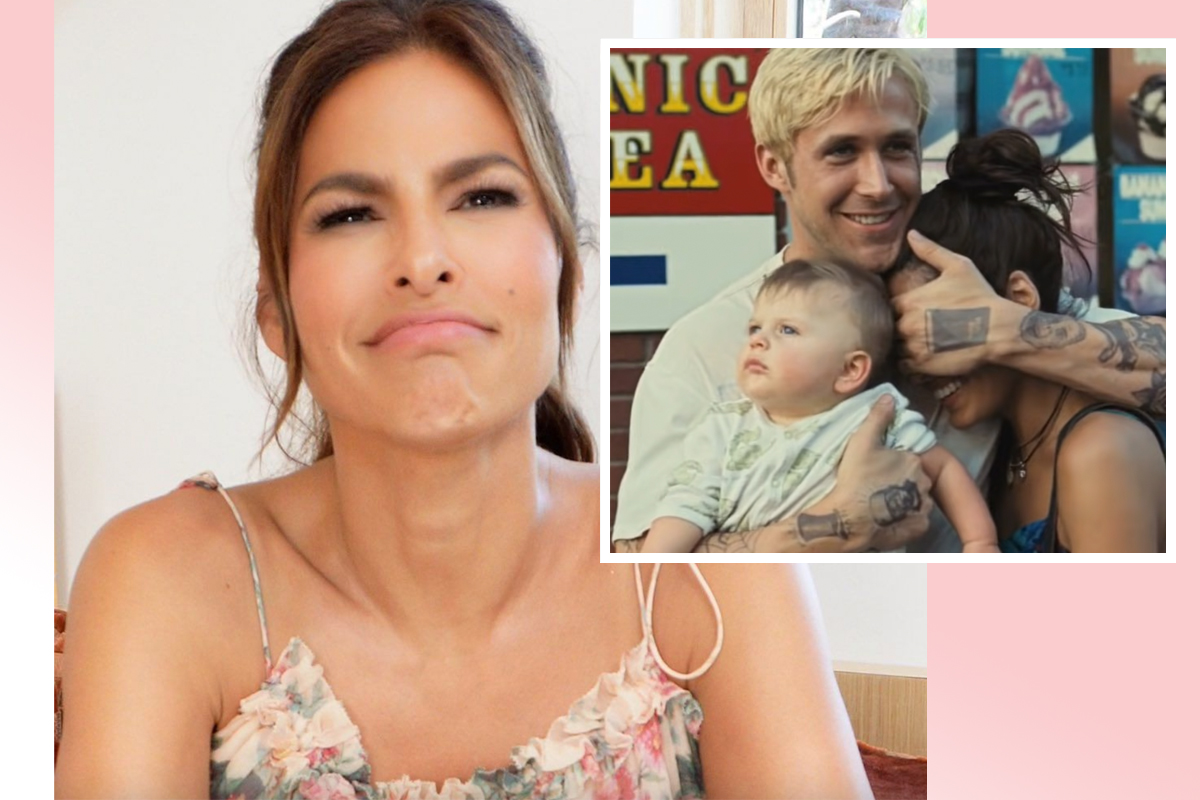 Eva Mendes hasn’t been in a movie in over seven years! After a diverse career starring in everything from rom coms like Hitch to serious dramas like The Place Beyond The Pines, she just… stopped.

But she wants everyone to know she “never quit”!

Taking to Instagram on Friday morning, the 2 Fast 2 Furious alum clarified all the talk about her exit from the big screen. The way she explains it the reasons she hasn’t been in anything in a long time are twofold.

First, there was that whole distraction in which she found a life partner in Ryan Gosling, and they had two daughters together. Unfortunately the movie business just didn’t offer her the flexibility she wanted for being a mom! She wrote:

“I wanted to be home with my babies and fortunately my other business ventures allowed me to do that more than acting would.”

Sad, but true. Being an actor means being willing to travel all over to wherever movies are being filmed — Vancouver, Bulgaria, Mississippi — you go where the work is. That clearly didn’t work for Momma!

But it wasn’t just motherhood that kept her away. While she didn’t “quit” per se, she also never found a reason to come back either. The roles she was seeing apparently weren’t exactly enticing. She continued:

“Also, I was not excited about the stereotypical roles being offered to me at the time. Especially after working on the film LOST RIVER -that was a dream project. That’s a tough act to follow.”

Lost River is a mostly forgotten little arthouse film (with a stellar cast). But it clearly meant a lot to Eva — not the least of which because it was made by her baby daddy and remains Ryan’s sole directorial effort.

Eva finished by explaining why it was important to her to make the distinction between not acting and quitting acting. She explained:

“Whats the point of this post? To shift that narrative. I never quit.

So… don’t call it a comeback when she eventually finds a role she wants to take, we guess? The girls are getting older, so we’re guessing once that requirement is off the table she’ll jump at the first really juicy role. She did previously hint at a return to the big screen, though she has two pretty major rules she doesn’t want to violate. Maybe this post was a way of fishing for that kind of role to be sent her way? Hmm…

Would YOU like to see Eva return to movies?