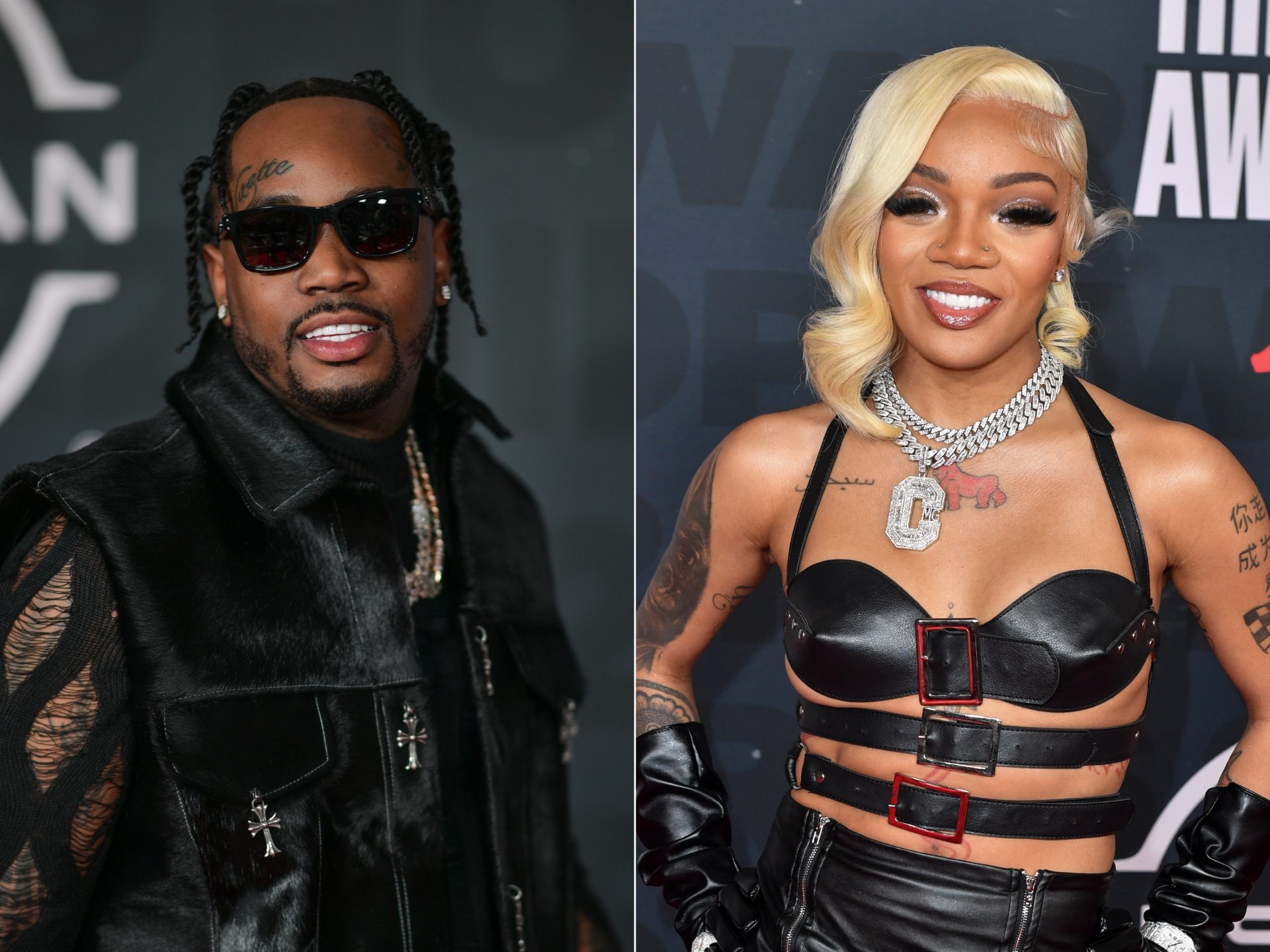 On Tuesday, the 2022 BET Hip Hop Awards aired as some of the biggest names in hip-hop were recognized for their talent. One artist that walked away as a winner that night was GloRilla.

She was nominated for Best Breakthrough Hip-Hop Artist, and she went up against artists such as Baby Keem, Blxst, Doechii, Fivio Foreign, Nardo Wick, and Saucy Santana.

Fivio Foreign later took to Twitter to make it clear that he was not upset about losing the award to GloRilla. He said,

“I did not get robbed…Glorilla won cuz she deserved it & ima happy for her.”

From having her and Hitkidd’s now hit record “F.N.F. (Let’s Go)” take over social media, to the charts, there is no doubt that GloRilla is only warming up as she continues to prepare for her superstardom. Her appearance at this year’s BET Hip-Hop Awards proved that there is more on the horizon as she continues to put on for the city of Memphis.

Not only did she win her first award, but her performance of her songs “Tomorrow,” and “F.N.F (Let’s Go)” at the show marked her first official award show performance.

After her big win at BET’s Hip-Hop Awards, GloRilla announced that she will be dropping her debut EP “Anyways, Life’s Great…” on November 11th.