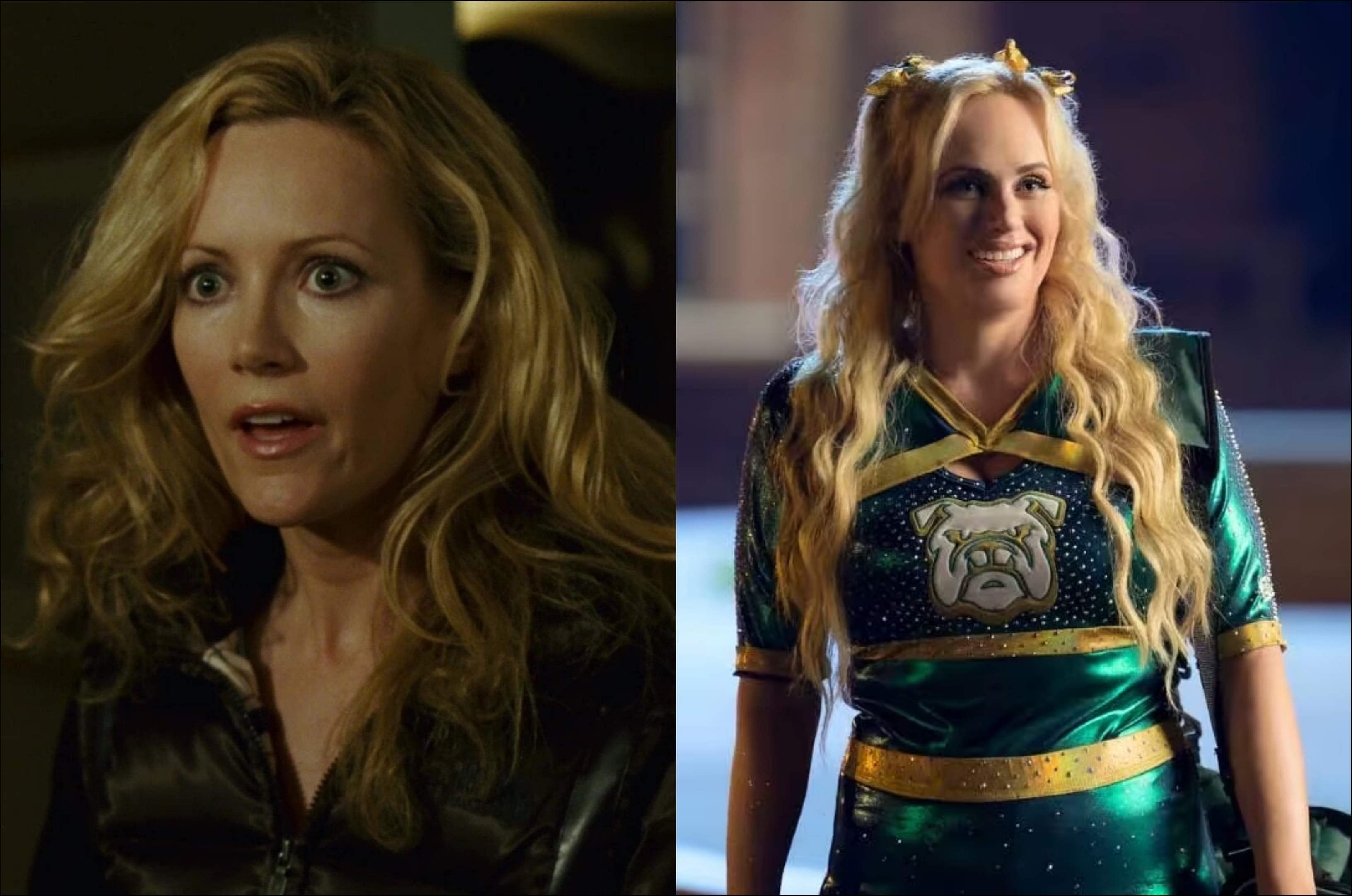 Originally written by Jacob Meszaros and Zach Taylor, Rock the Boat will be helmed by Luke Greenfield. The latest iteration of the script is penned by Sarah Rothschild, Greenfield and Jason Benoit.

The female-driven comedy is inspired by the hilarious real-life phenomenon of boy bands such as Backstreet Boys and New Kids on the Block throwing reunion tours aboard luxury cruise ships.

Backed by Jon Turteltaub, Jonathan Prince, Mark Ross and Wilson, the film is expected to go on floors in January next year.