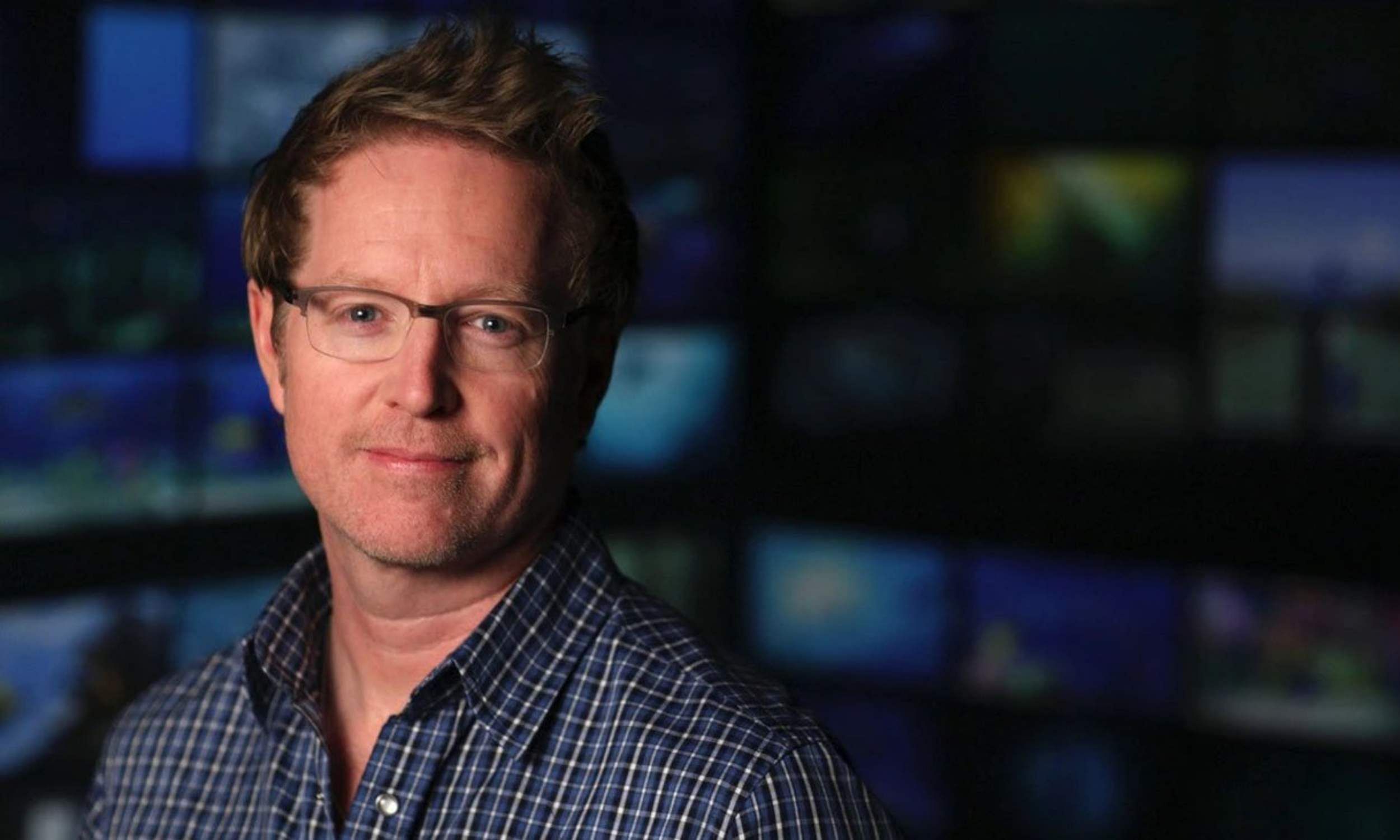 Andrew Stanton is reportedly making sci-fi drama In the Blink of an Eye, he is best known for making films like Wall-E and Finding Nemo. Based on a script written by Colby Day, the film reportedly explores themes like nature, love, hope, and connection. The script received attention after it was featured in the famed Blacklist in 2017 and received a high ranking.

Day recently wrote the feature-length adaptation of the sci-fi novel Spaceman, written by Czech novelist Jaroslav Kalfar. The writer will also executive produce the film along with Taylor Friedman and Apolline Berty under Searchlight Pictures.

Apart from writing and directing animated films like Toy Story 4 and Finding Dory, the filmmaker also directed the live-action film, John Carter. His Wall-E and Finding Nemo have won Oscars under the animated films category. He recently worked on Stranger Things and the Breaking Bad spinoff series Better Call Saul.

The makers of In The Blink of an Eye are yet to announce the cast and crew of the film, they are expected to confirm the release plans after the completion of post-production.