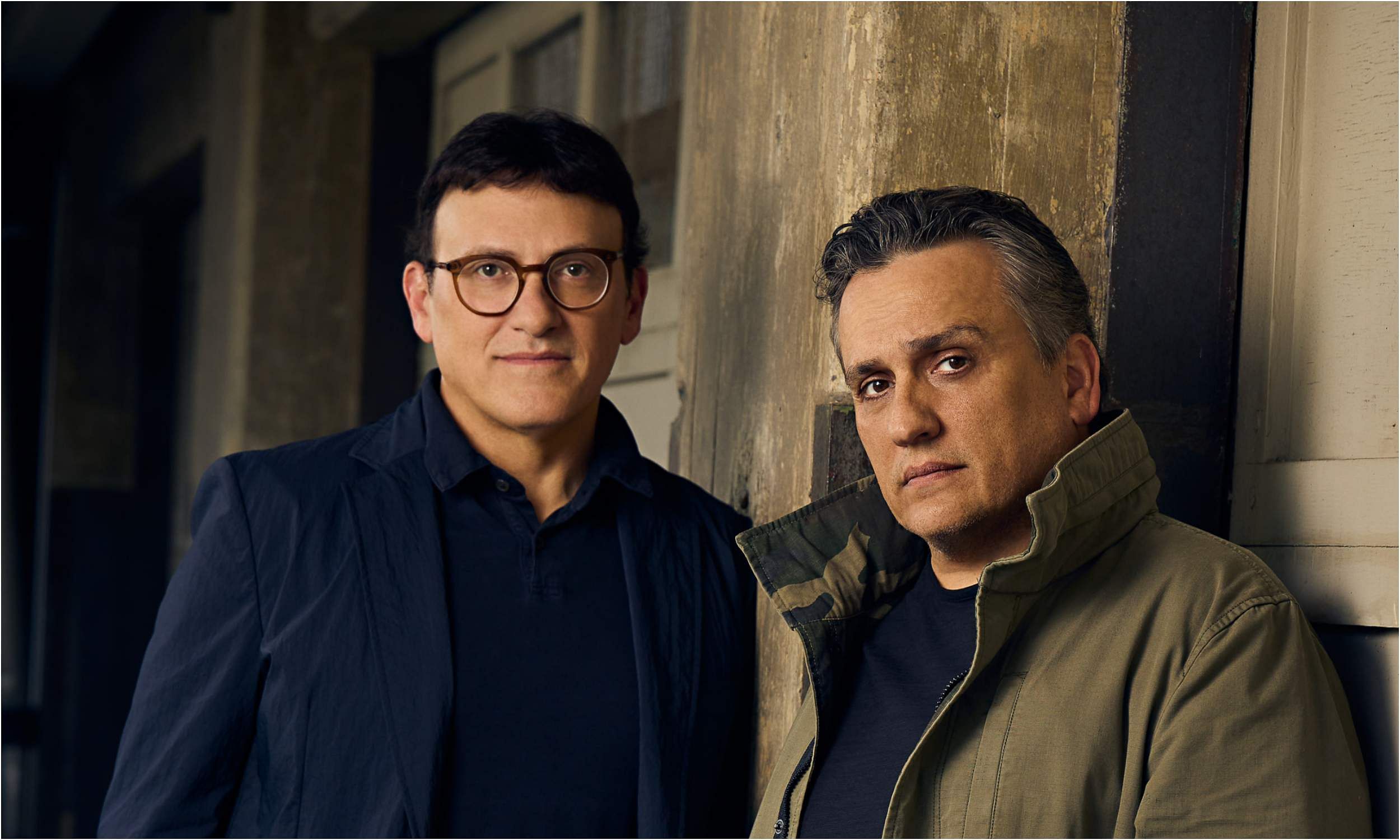 The Electric State, the upcoming film directed by Anthony and Joe Russo, went on floors in Atlanta, Georgia. It is based on the book of the same name authored by Simon Stalenhag. The film stars Millie Bobby Brown, Chris Patt, Michelle Yeoh, Stanley Tucci, Jason Alexander, Brian Cox and Jenny Slate. It is set in a retro-futuristic past, where an orphaned teenager (played by Brown) traverses the American West with a sweet but mysterious robot and an eccentric drifter in search of her younger brother.

The film’s script is penned by Christopher Markus and Stephen McFeely. Netflix recently acquired the film after it hit the market this year and it is produced under AGBO, a production label of the Russo Brothers.