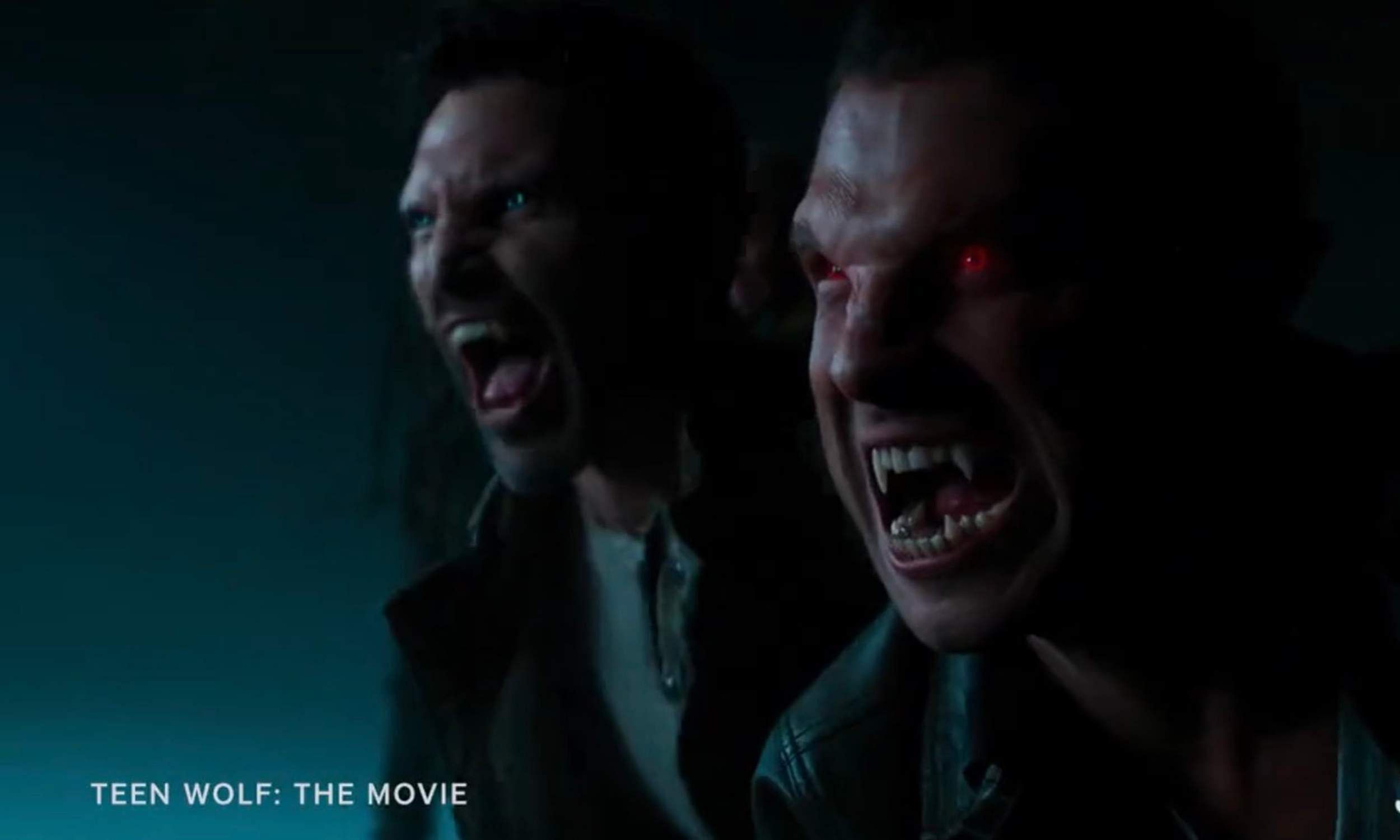 A year after the announcement of the film, Teen Wolf: The Movie is finally all set to release on 26 January 2023. At the recently wrapped up New York Comic-Con, the film will stream directly on the streaming site Paramount+

The makers of the film released a two-minute-long first-look teaser on the film’s official Twitter handle. Along with the release date confirmation the caption also had a tease that says, “Eli’s got bigger problems than lacrosse if he’s going to follow in Derek’s footsteps.”

The film follows Scott McCall, as he returns home and must reunite with old friends to face an emerging threat in Beacon Hills. The film is directed by Russell Mulcahy, he is best known for directing the 1986 film Highlander and the 2007 film Resident Evil: Extinction.

The film is based on a script written by series creator Jeff Davis. Teen Wolf: The Movie reportedly takes place after a significant amount of time jump from the end of the series. The film will also serve as a starting point for creator Jeff Davis’ upcoming series Wolf Pack.