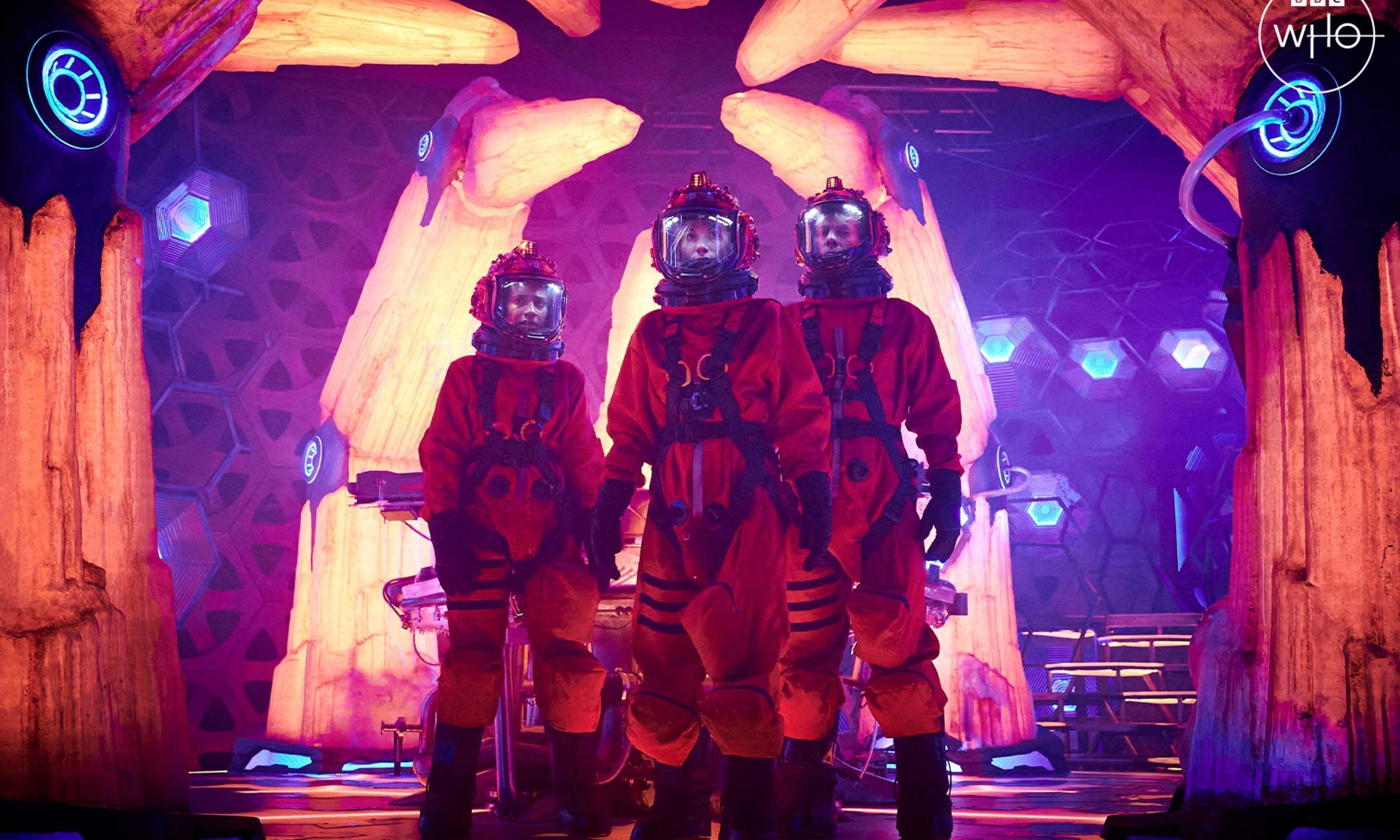 Jodie Whittaker’s run as the thirteenth doctor comes to an end in the episode titled Doctor Who: The Power of the Doctor. The BBC has confirmed that the episode will air on the 23rd of October on the BBC One channel.

Chris Chibnall, who has previously written several episodes of Doctor Who is credited as the writer for the final episode, he has also written episodes of Broadchurch starring David Tennant in the lead.  The episode will be directed by Jamie Magnus Stone, known for making the 2013 film Orbit Ever After.

The episode will feature series regulars like Mandip Gill, John Bishop, and Jacob Anderson along with Jemma Redgrave. The official synopsis, released by the BBC says, “Having faced many perilous journeys battling some of the most feared monsters throughout space and time, it’s the final installment for the Thirteenth Doctor. This epic blockbuster special will see the Doctor fight evil across the galaxy one last time but just who will she come up against in her final battle before the Doctor regenerates once more.”

Whittaker will be succeeded by actor Ncuti Gatwa as the fourteenth incarnation of Doctor Who. He is best known for starring in the hit Netflix comedy-drama series Sex Education. The actor received a BAFTA Television Award nomination for his role in the Netflix series.