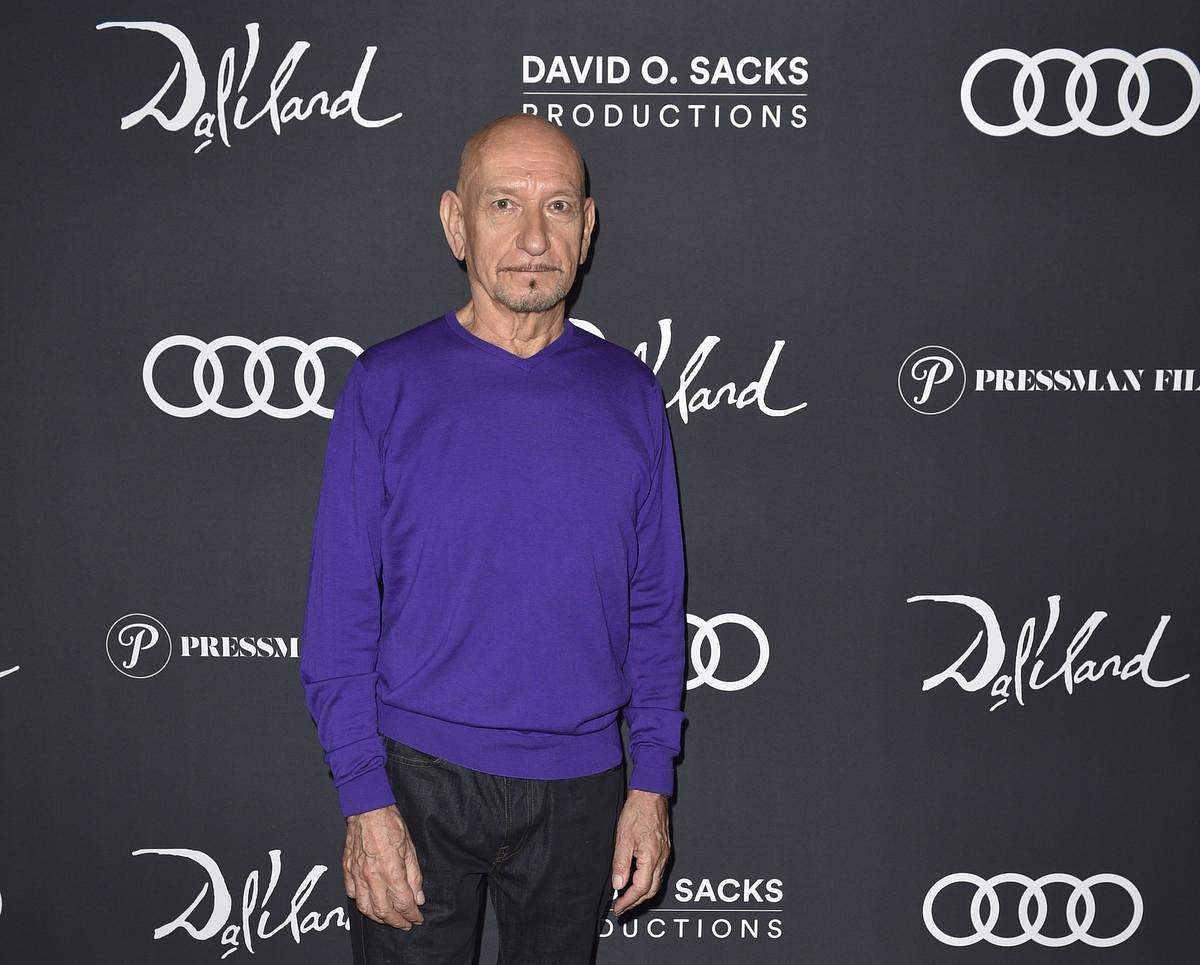 Oscar-winning actor Ben Kingsley will next star in a feature film adaptation of Violent Cases, the first-ever graphic novel from Neil Gaiman and Dave McKean. Scary Monster, Lakesville Productions and Foton.Pictures are teaming up to produce this film that will be made by the creative team behind The Girl With All the Gifts – Mike Carey, director Colm McCarthy and producer Camille Gatin.

According to sources, the graphic novel’s original publisher Mike Lake reached out to Gaiman regarding the film adaptation and had also recommended writer Carey, who had previously worked on Gaiman’s Lucifer and Sandman. “Violent Cases is a journey into the mind of Neil Gaiman, as a famous author recounts fragmented childhood memories and visits to an osteopath who once worked for Al Capone, weaving a dark and twisting tale about stories, our memory, violence and the ways we can’t escape our past,” reads the logline. Kingsley will play the role of the osteopath.

Meanwhile, Kingsley has films like The School for Good and Evil, The Way of the Wind, Jules and The Wonderful Story of Henry Sugar.