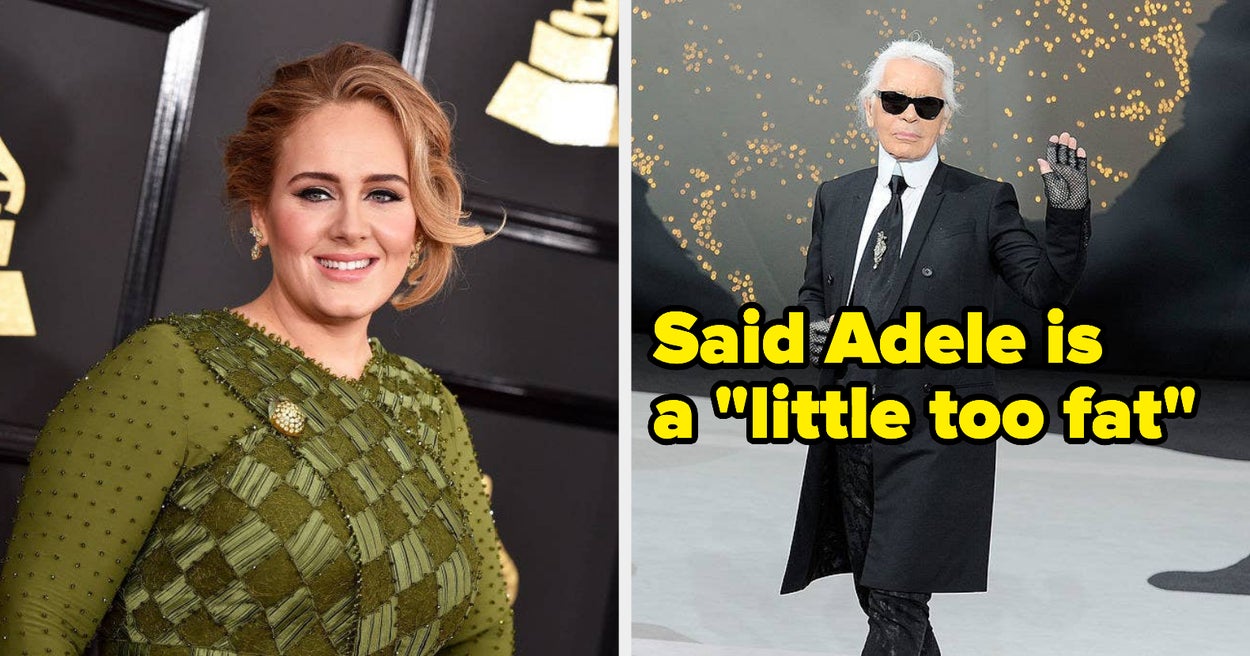 During appearance on a French talk show, he said, “You cannot kill millions of Jews and then take in millions of their worst enemies afterwards, even if there are decades [between the two events],” he said. “I know someone in Germany who took in a young Syrian, and after four days said: ‘The greatest thing Germany invented was the Holocaust.'”