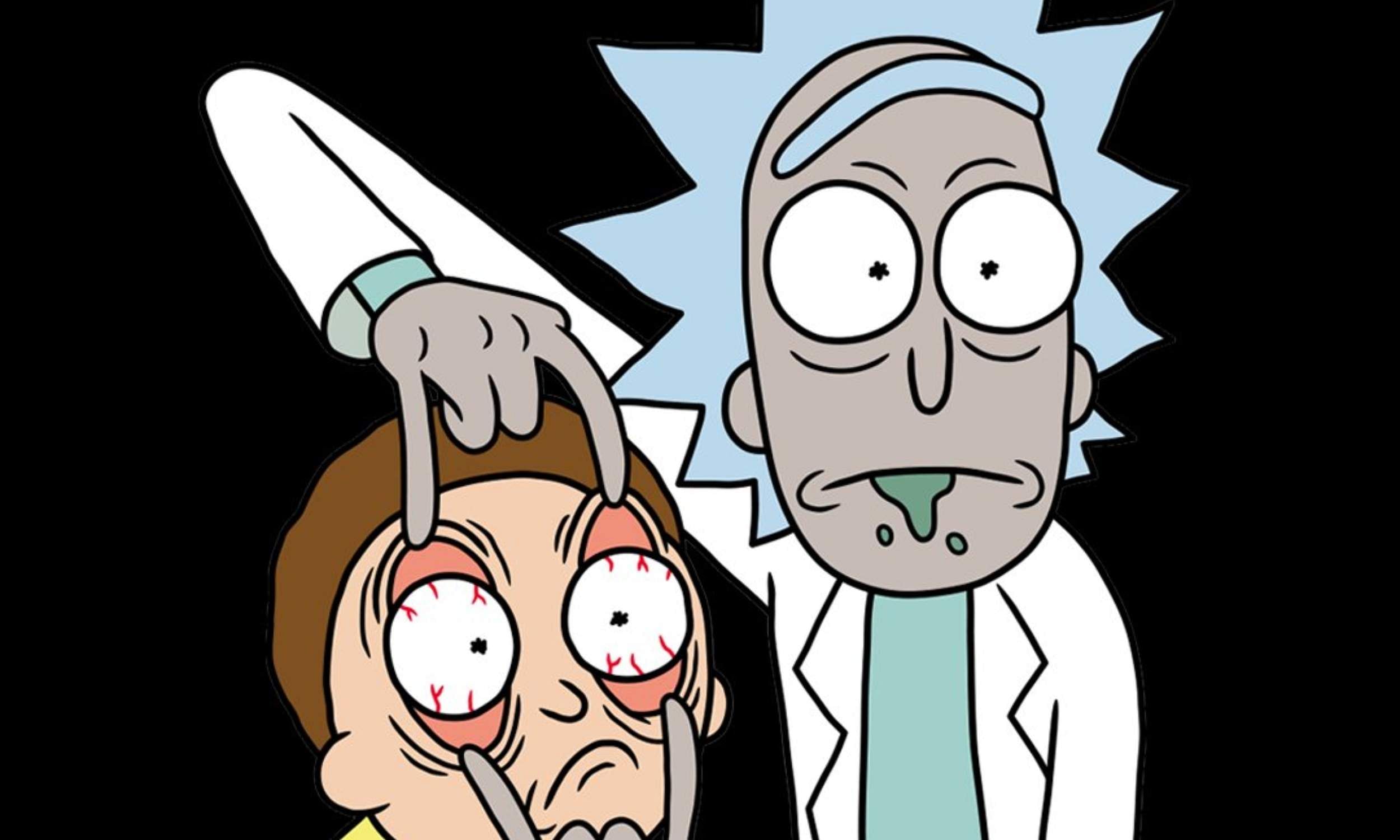 The adult comedy series Rick and Morty is to return with the second half of season 6 on 20 November. The series premiered its sixth season on 4th September and after airing its sixth episode on 9 October, the show will take a six-week hiatus. The makers have confirmed that there are four more episodes in the show.

The episodes for the second half of season six are titled Ricktional Mortpoon’s Rickmas Mortcation, Full Meta Jackrick, A Rick in King Mortur’s Mort, and Analyze Piss.

The show is created by Community fame Dan Harmon along with Justin Roiland. The voice cast of the film includes Justin Roiland, Sarah Chalke, Spencer Grammar, and Chris Parnell. Creator Roiland voices both Rick Sanchez and Morty Smith in the film. The absurdist meta-comedy series follows the adventures of mad scientist Rick Sanchez and his young grandson Morty Smith as they go on interdimensional adventures.

The seventh season was already confirmed as part of a 70-episode deal between the creators and executives at Cartoon Network, who produce the series under Adult Swim.