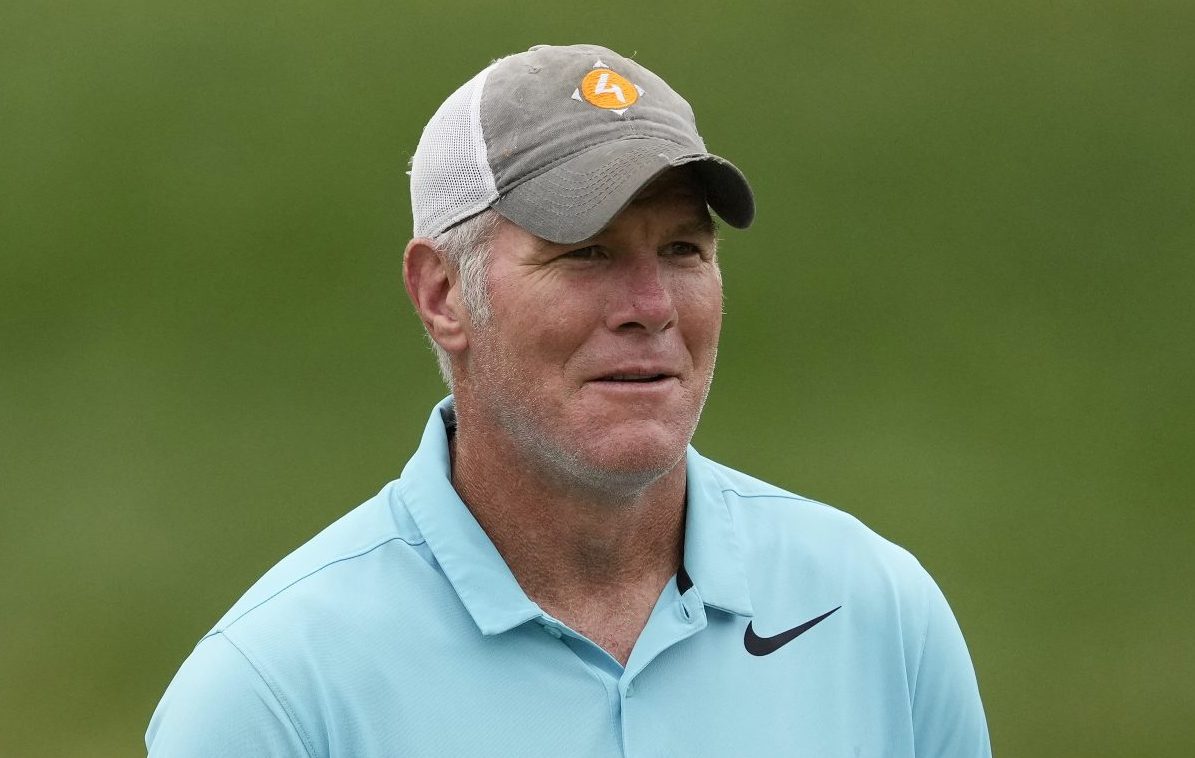 The “Welfare Queen,” retired NFL player Brett Favre has broken his silence and is setting the facts straight regarding the $5 million scandal impacting the state of Mississippi. In a recent statement from Fox News, the former baller claims he has been “unjustly smeared in the media.”

“I have done nothing wrong, and it is past time to set the record straight,” he said. “No one ever told me, and I did not know, that funds designated for welfare recipients were going to the University or me. I tried to help my alma mater USM, a public Mississippi state university, raise funds for a wellness center. My goal was and always will be to improve the athletic facilities at my university.”

Brett continued to explain, “State agencies provided the funds to Nancy New’s charity, the Mississippi Community Education Center, which then gave the funds to the University, all with the full knowledge and approval of other State agencies, including the State-wide Institute for Higher Learning, the Governor’s office, and the Attorney General’s office. “In addition, he claimed, he was told that the legal work to ensure that these funds could be accepted by the university was done by State attorneys and State employees.

Although it may seem like Brett is the only one targeted in this drama, he’s not. The report states that the state of Mississippi is suing 38 people or companies to claw back $24 million of the $77 million in federal welfare money. As we previously reported, Brett and others allegedly funneled money to a new volleyball wellness center at the University of Southern Mississippi (USM). The $5 million was procured by MCEC via a Block Grant from the Mississippi Department of Human Services (MDHS) in October 2017.

CNN also reports that former Mississippi Governor Phil Bryant is also facing legal troubles. He has been subpoenaed again amid an ongoing civil suit in the welfare fraud scandal, as this time, attorneys want to see communications between the ex-governor and former NFL and Hall of Fame quarterback Brett Favre.