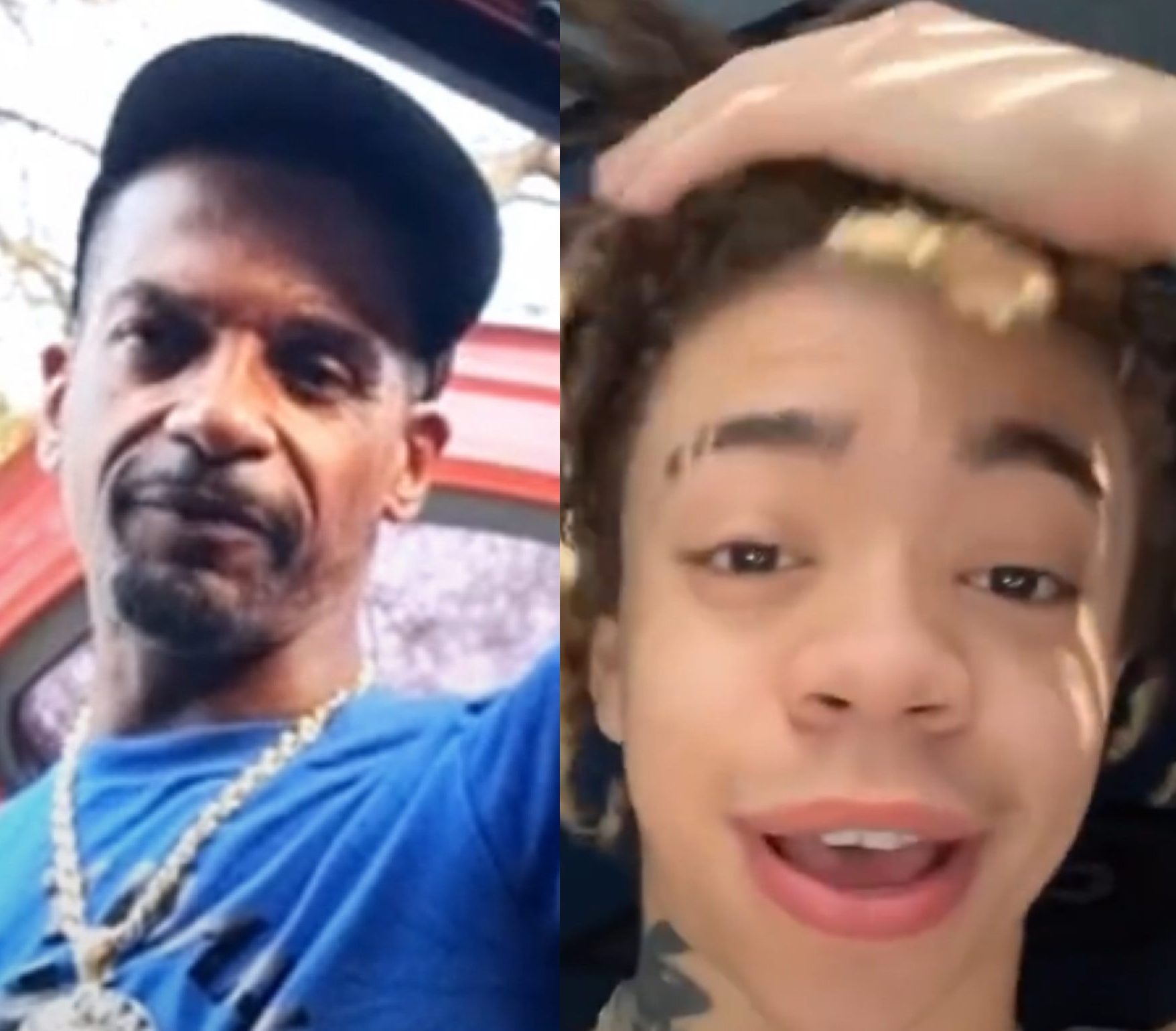 Chileee! Charleston White isn’t done ranting about King Harris! He hopped on Instagram live one mo’ time and spoke on King’s disrespect. The YouTuber had much to say and stood by his word that he needed to go to jail. “You think we’re supposed to respect your disrespectful child who doesn’t know how to shh. So I’m supposed to show this n***a compassion when he’s saying he will hurt me, No. I’m just like the police. I’m in fear for my life, and I wanna go home to my family.” He added, “You better teach these babies you love them. We don’t. You let them disrespect you. We don’t.”

Charleston took it to another level, saying God doesn’t have a heart for disrespectful, disobedient children. Seemingly referring to Deuteronomy 5:16, which states, “Honor thy father and thy mother, as the LORD thy God hath commanded thee,” Charleston put his spin on things. He declared that children like King would have their days “shortened and numbered.”

Throughout the live several viewers pointed out that T.I. was requesting to join. The rapper was also live on his Instagram account. However, Charleston declined to let him appear. The controversial YouTuber said they had nothing to discuss until the rapper spoke with his son. Although the drama died down, Charleston still had some tricks up his sleeve. He revealed screenshots of King threatening him.

Many of the Roommates shared their opinions on the shenanigans that happened. One wrote, “These young dudes out of control, I feel him. But again, I’m not out here beefing with 18-year-olds either.”